The midfielder brings an end to a 12-year spell with the Germany national team, during which he won the World Cup and picked up a silver medal from the European Championship

The 31-year-old is one of his country’s most capped players and featured in five games for Die Mannschaft at Euro 2016 as they reached the semi-finals before losing out to hosts France.

Schweinsteiger, who made his debut for the national team in 2004, won one World Cup title as Joachim Low’s men beat Argentina in the final in 2014, after finishing third in 2006 and 2010. He also picked up a silver medal from Euro 2008.

And the Manchester United midfielder has published a statement declaring that his time with the German national team has come to an end. 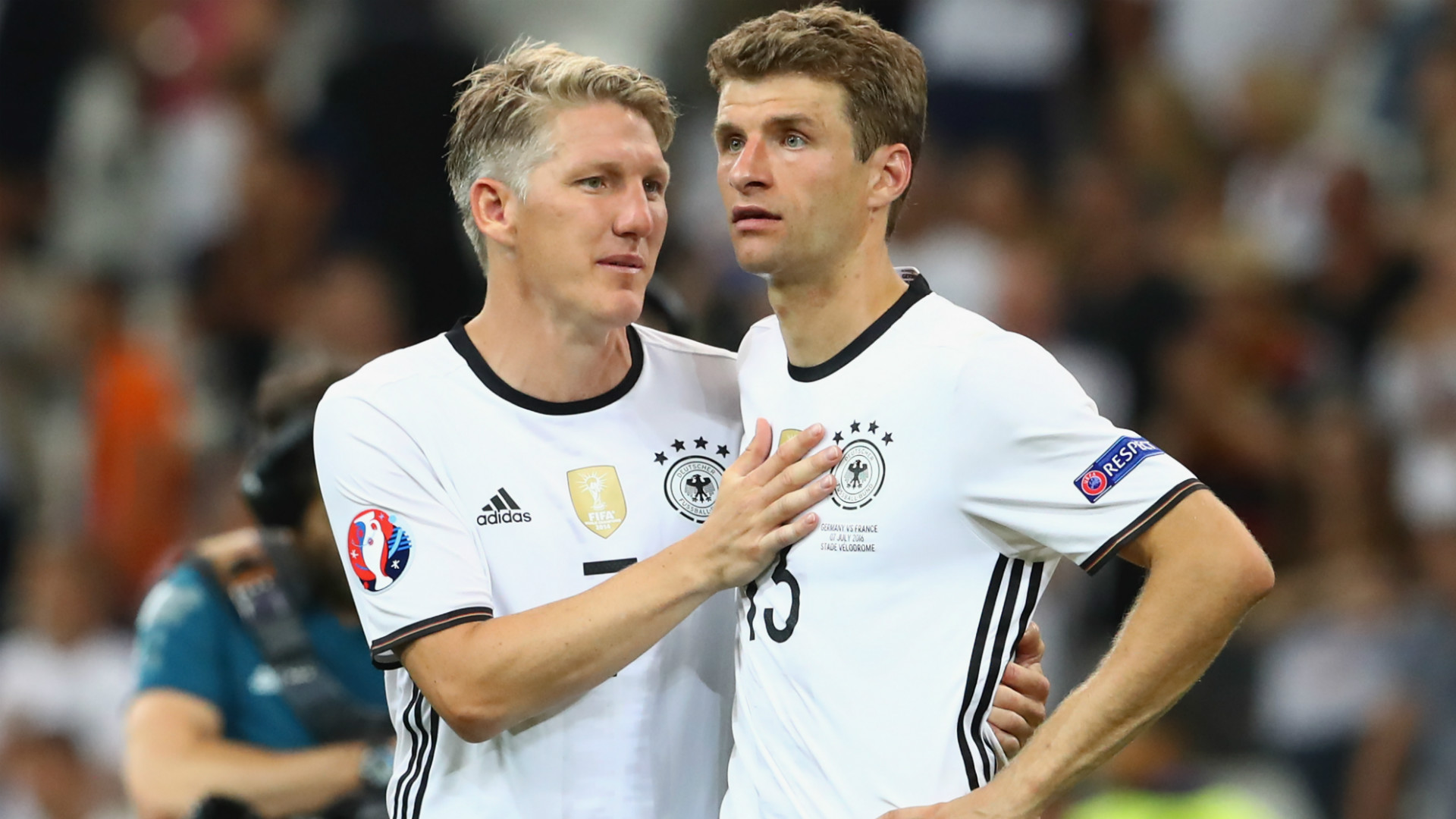 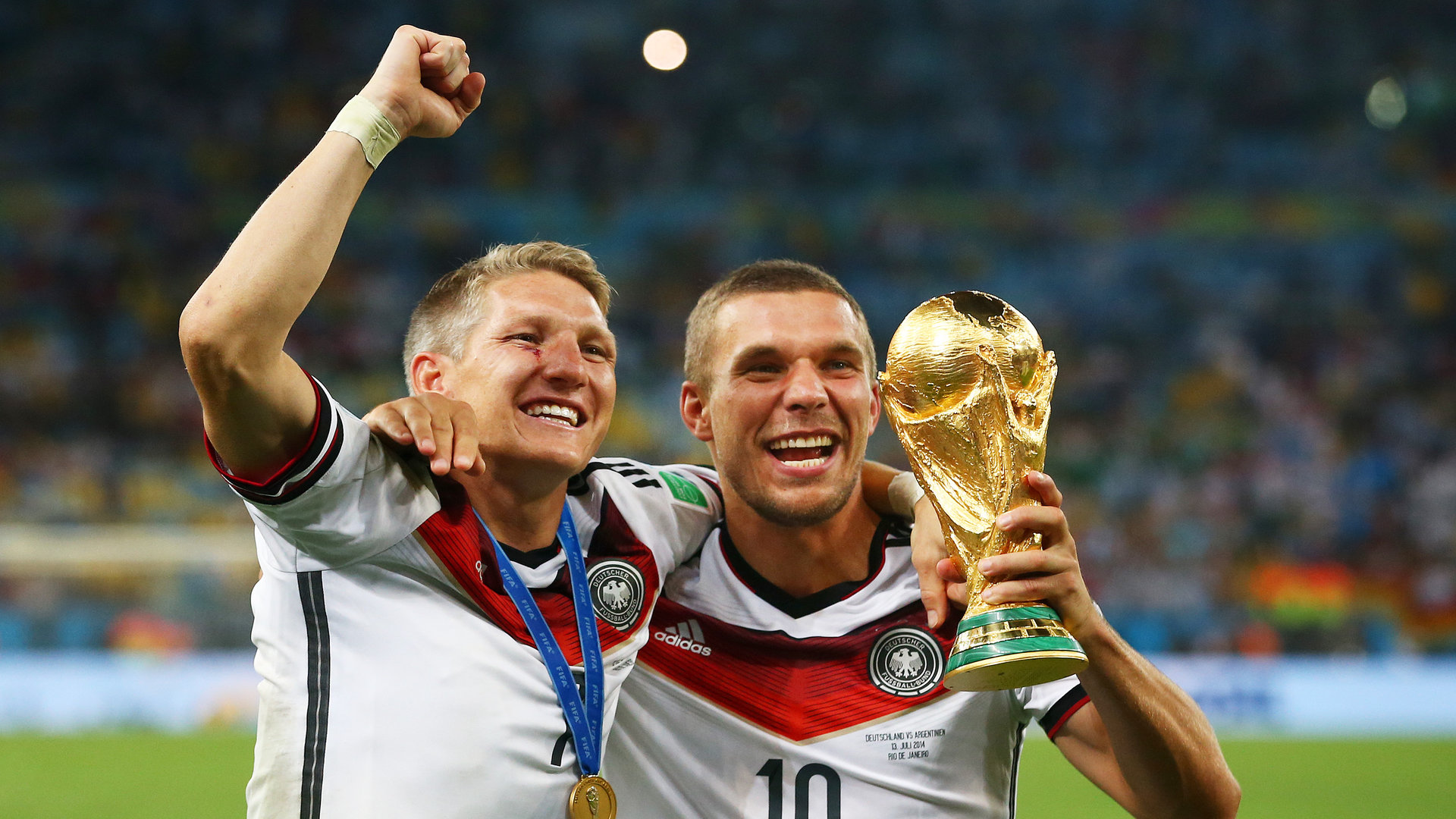 “I have recently asked the coach to not nominate me for the national team anymore because I would like to retire,” he wrote.

“I was allowed to collect 120 caps for my country and I lived some moments which have been indescribably beautiful and successful.

“Jogi Low knew how much Euro 2016 in France meant to me because I really wanted to win that title we have not been able to win since 1996.

“It was not meant to be, I have to accept that.

“By winning the World Cup in 2014 we achieved something on a historic and emotional level that I cannot reproduce in my career.

“That’s why it is right and reasonable to finish it and to wish the team all the best for the qualifiication for the 2018 World Cup.

“With this decision I leave the national team that has always been a precious family for me. I hope that the connection will still remain strong in one way or the other.

“I would like to say to our fans: ‘It was an honour to play for you guys. Many thanks for everything that we have gone through together’.”