The Acting Inspector for General of Police, Ibrahim Idris, the Director General of State Security Service, Mr. Musa Daura, the Minister of Transport, Mr. Rotimi Amaechi and the Governor of Rivers State, Mr. Nyesome Wike, met late Tuesday night over the forthcoming election into the senate and House of Representatives in the state.


The crucial meeting was to chart the path to peace in Rivers State before, during and after the re-run elections in the State. 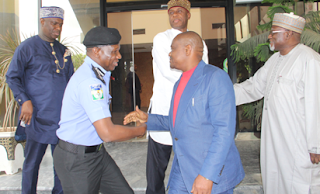 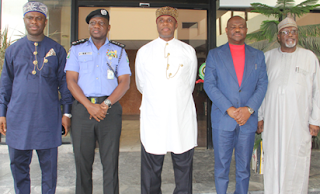