Russian president Vladmir Putin has sent an attack submarine (kilo-class submarine Stary Oskol) armed with missiles and torpedoes into the English Channel, just days before England play Russia in the Euros according to a report by The Sun UK.

According to the report, the submarine will pass through the Dover Straits at 10am today. 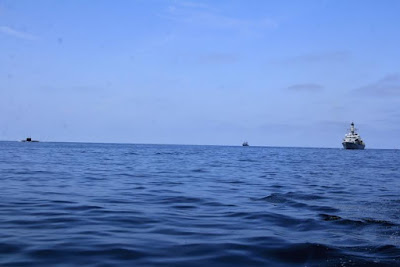 England’s Royal Navy had intercepted the Russian submarine in the North Sea, and this action by the Russian president could spark a full blown out retaliation from NATO and the UN. It is not clear yet whether Putin was trying to intimidate England or if he was trying to attack the UK.
Defence Secretary Michael Fallon was quick to hail the Royal Navy for snuffing out Putin’s latest attempt to intimidate the UK ahead of the Euros.
Defence Secretary Michael Fallon said: “This shows that the Navy is maintaining a vigilant watch in international and territorial waters to keep Britain safe and protect us from potential threats.