On last night’s episode of ‘Keeping Up With The Kardashians’, Scott Disick was determined to prove he’d been hit with the alleged “Kardashian curse”, that he visited a card reader with Kendall Jenner to prove his suspicions.

“Anybody that’s dated a Kardashian…has gotten cursed,” Scott told Kendall. “There’s something going on in the water.”

Scott took himself to a psychic who confirmed he has a lot of negative energy around him and that, yes, he is in fact cursed! 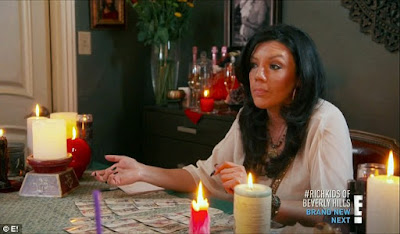 The psychic told him in other to rid himself of the affliction, he must make an offering with a chicken while dressed all in white and that he must take an herbal bath. Scott took it seriously and bought a chicken for the ritual. 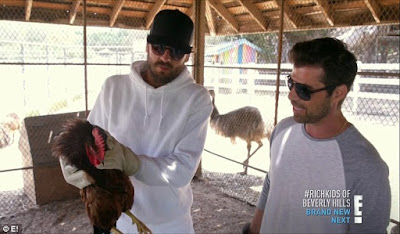 When Kim and Kourtney heard about what he did, they didn’t find it funny.
“It’s not real. I’m offended!” Kim said

“You blame your actions on something else, somebody else. You just always have an excuse for everything.” his ex, Kourtney told him 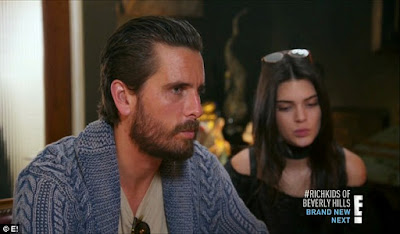 The reprimand brought him back to his senses.
“You know, I may have gotten a little caught up with this curse thing and maybe taken it a little too far. Maybe there’s not a curse, and maybe I should stop with the excuses.” he said 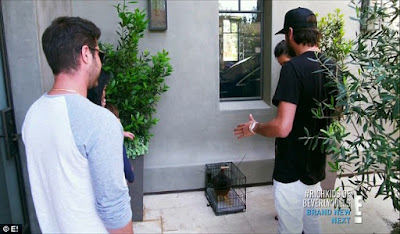