Seve Gats, the Kenyan girl who edited herself into photos of tourist attraction sites in China has arrived in Beijing to a grand reception.
Gats, whose real name is Seveline Kinya, left Kenya on Monday, and on Tuesday, June 14, shared a series of photos while awaiting a connection flight in Doha and her arrival at the Beijing Capital International. 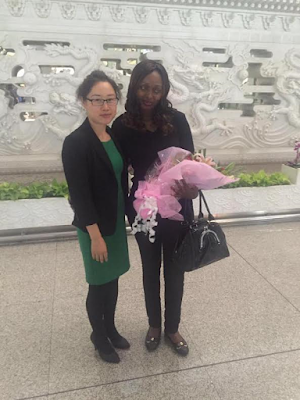 She received a bouquet from her Chinese hosts on arrival in Beijing. There was even a room with a roll-up banner on display written “Seveline Kinya, Welcome to China.” 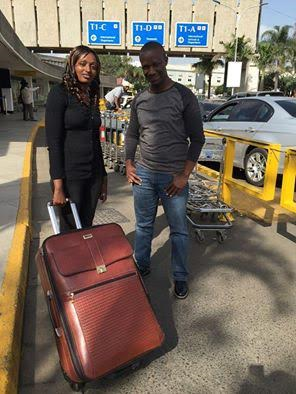 Businessman Sam Gichuru, who was at the Jomo Kenyatta International Airport to see her off, said Gats would have a limousine waiting for her upon arrival in Beijing. 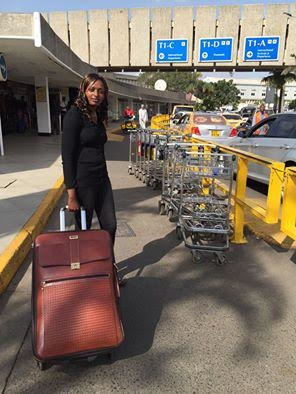 Gats became an instant internet sensation after she shared dozens of poorly edited photos claiming to have left the country for China. 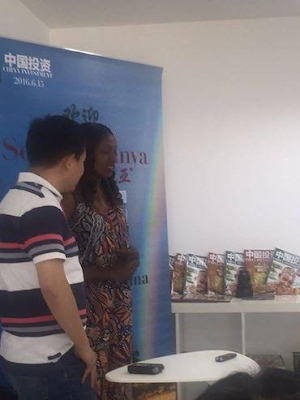 Mr Gichuru, the founder of Nai Lab, marshaled his friends to make Gats’ dream to visit China come true. After funds were raised, she applied for her passport while working at Mr Gichuru’s firm. 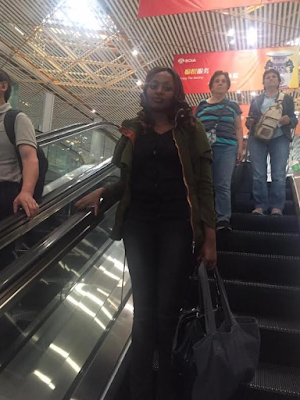 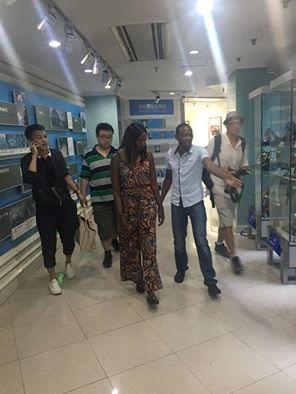 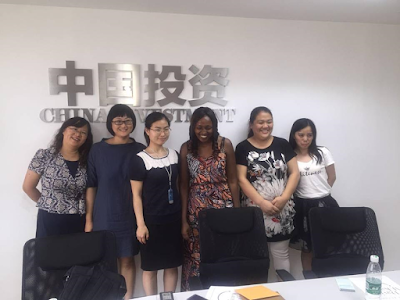 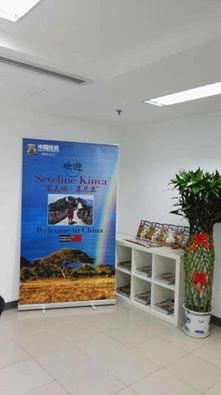 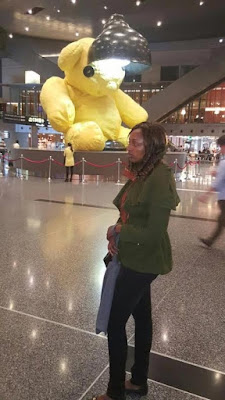 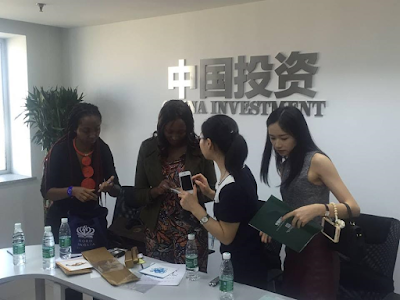 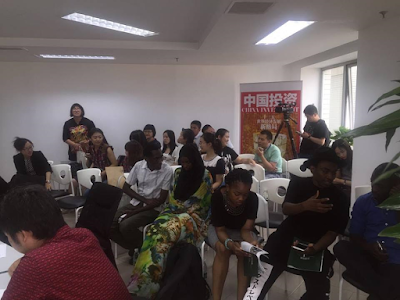