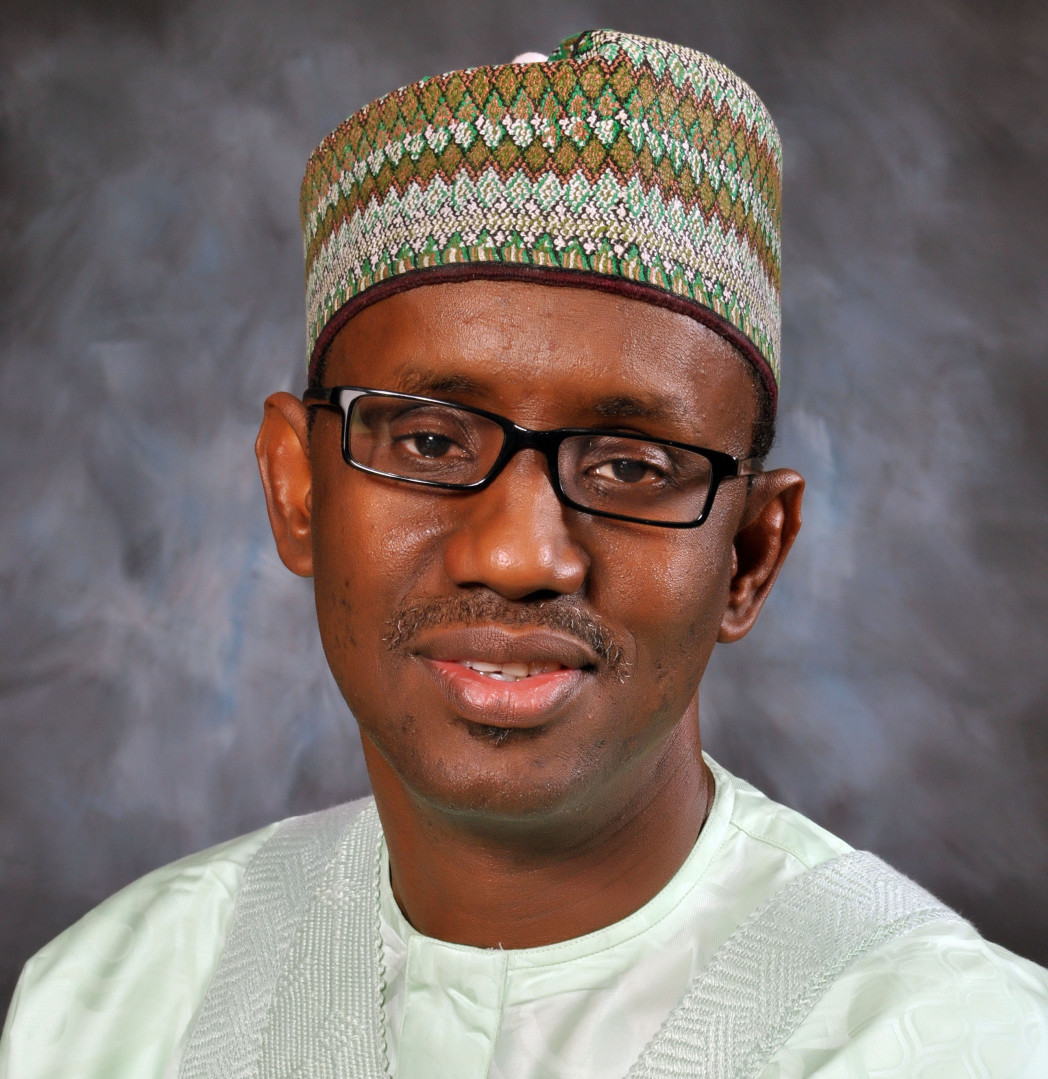 The Aisha Buhari mentioned in the bribery scandal of a former United States congressman, William Jefferson, was an impostor who was peddling influence with the name of President Muhammadu Buhari, a former chairman of the EFCC, Nuhu Ribadu, has said.

Mr. Ribadu narrated how the EFCC during his tenure, in conjunction with U.S. authorities, almost arrested the impostor.

“She is a different person and has lived in the U.S. for years. She is hardly in Nigeria. The EFCC was working with U.S. authorities on the investigations. One of my plans was to arrest her before I left the commission. Our suspicion then was that she was using the Buhari name for influence.

“The EFCC laid ambush to see if she would come into the country so she could be arrested. I didn’t know what happened to the plan to arrest her after I left,” he said.

Mr. Ribadu however said if Nigerian authorities were still interested in the case it was easy to establish her real identity.

He said this should not be a problem for investigators because she recently renewed her passport at the Nigeria embassy in Washington and that they should still have a file on her.

Mr. Ribadu’s successor at the EFCC , Ibrahim Lamorde, had earlier told this newspaper the President Buhari’s wife was not the person mentioned in the scandal as alleged by the governor of Ekiti State, Ayodele Fayose.

Mr. Fayose had distributed a link to the U.S. Department of Justice Web site holding court documents where a certain Aisha Buhari was alleged to have transferred suspicious funds to a convicted former American congressman, Williams Jefferson.

In a statement signed by his chief press secretary, Idowu Adelusi, Mr. Fayose said President Buhari was far from being a clean man.

“Even the President cannot claim to be an angel,” the governor said, in reaction to the freezing of his Zenith Bank account by the Economic and Financial Crimes Commission.

“The estate he built in Abuja is known to us. His wife was indicted over the Halliburton Scandal. When that American, Jefferson, was being sentenced, the President’s wife was mentioned as having wired $170,000 to Jefferson. Her name was on page 25 of the sentencing of Jefferson. We can serialize the judgment for people to see and read.”

But Mr. Lamorde said that the Aisha Buhari in the Jefferson bribery scandal was not the President’s wife.

“I can tell you authoritatively that the Aisha Buhari named in that case is not President Buhari’s wife. It is another Aisha Buhari entirely,” Mr. Lamorde said.

“I was the director of operations at the EFCC at the time so I know about the case very well. I can tell you that it is not her (President Buhari’s wife). That much we established.”