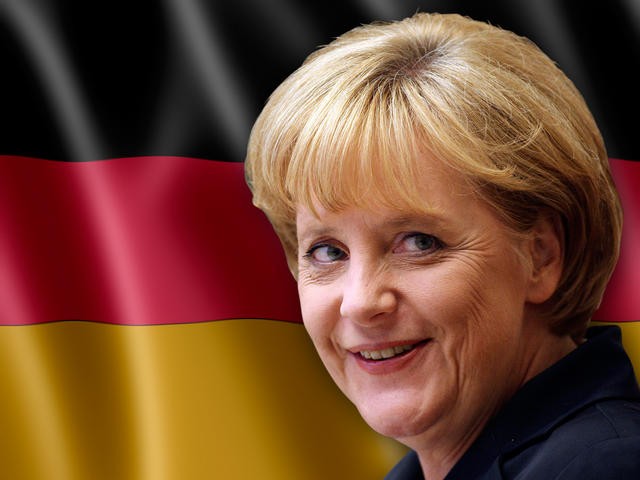 Chancellor Angela Merkel said Thursday that the German parliament should be consulted on the EU’s free trade deal with Canada, setting her on a collision course with European Commission chief Jean-Claude Juncker.

Canadian and European leaders formally concluded the deal known as CETA in 2014, but implementation has been delayed due to last-minute objections in Europe over provisions for an investment protection system that would help shield companies from government intervention.

This system is key to a similar but far more ambitious agreement currently under negotiation between the EU and US and has drawn fierce criticism, especially in Germany where hundreds of thousands of people rallied in October to oppose both accords.