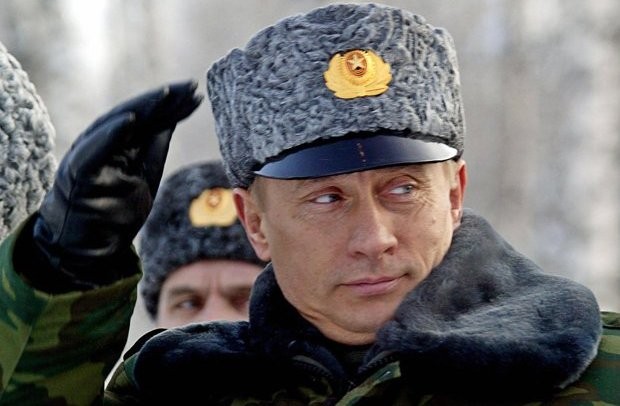 Col. Igor Borodin, a Representative of a Russian Humanitarian Centre in Syria, said Russia has sent 2.5 tons of humanitarian aid including 700 kg of bread to Homs province in Syria.

He confirmed on Thursday in Moscow that the Russian military brought bread, canned fish, meat, sugar, flour and cereal to the village of Ein Al-Dananir.

The representative added that Russian negotiators have also been busy working to persuade the armed forces in Syria to start reconciling with the government.

A cease-fire brokered by Russia and the U.S., which came into force on Feb. 27, has brought relative peace to the war-ravaged country, although fighting has broken out.