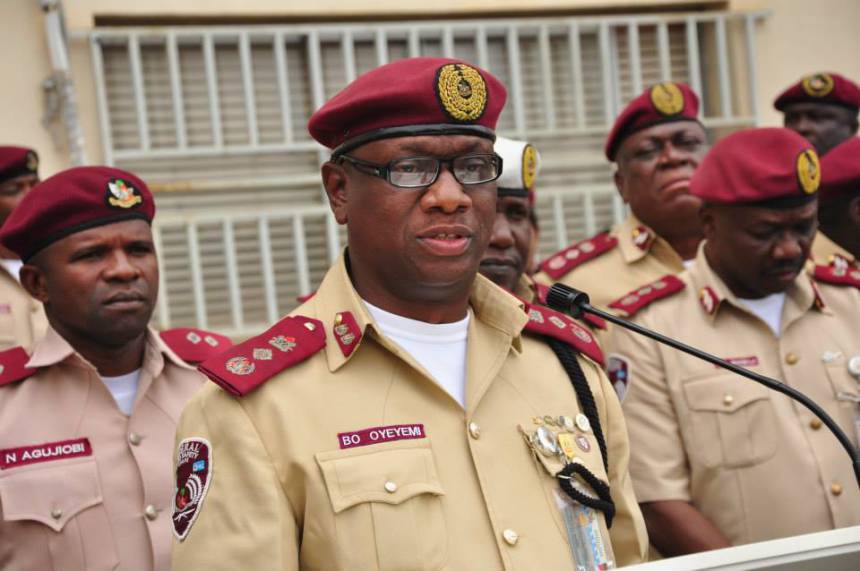 The 22 people involved in a motor accident on Monday in the Badagry area, have yet to be identified by their families.

It was gathered that of the 22, 10 were burnt beyond recognition while 12 others were badly injured and currently receiving treatment at the General Hospital, Badagry.

According to an eye witness, the accident occurred at about 10.30 p.m., on Monday night at the Iyafin area of Badagry.

The eyewitness, identified as Kolawole Ojo told NAN at the scene that the commercial bus driver drove against traffic and had a head on collision with an oncoming car.

“For reasons best known to the driver of the commercial bus, he decided to take a one way and speeding.

“The driver of the Mazda Sedan car didn’t see the oncoming bus in good time, before they had the collision, resulting in both cars in fire as soon as they collided”.

Both vehicles could have been laden with petrol because of the persisting scarcity, to have resulted into the instant explosion.

The state fire servicemen later arrived at the scene to put out the fire, while Federal Road Safety Commission (FRSC) evacuated the bodies and of dead and the living.

FRSC Badagry Unit Commander, Mr Fatai Bakare, who confirmed the number of the victims, said “recklessness and lawlessness’’ of the commercial bus driver was responsible for the accident.

“The driver of the commercial bus drove against traffic; he was actually driving at the opposite direction and speeding. Fatality is now the result.