Hassan Kiko was jailed for raping a 15-year-old girl after seeking asylum in Switzerland in 2010.
But the Syrian was reportedly released by Swiss prison officer Angele Magdici who had fallen for him.

Her husband Vasili Magdici claimed the 32-year-old became obsessed with the Koran and became “very close” with a woman from Turkey.

He said: “She was suddenly very close with a woman from Turkey, she became her best friend and
she was learning Turkish words.

“I am worried she might try and go to Turkey, and from then on go to Syria.” 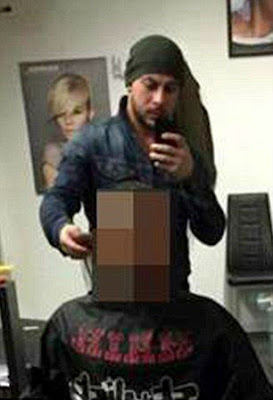 The couple married in 2014 and he revealed she was receiving text messages in Arabic about five months ago.
He said: “I was there when she got an SMS in Arabic and her best friend was asked to translate it as quickly as possible.”
The prison guard left their shared flat three months ago and Mr Magdici believed she moved in with her Turkish friend.
He added: “I loved her, and I wanted to have children with her. 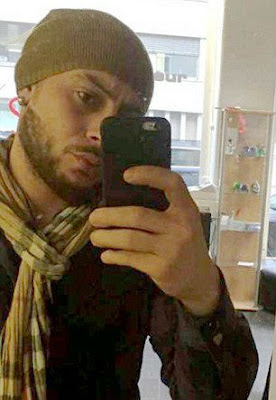 “But then three months ago she told me she wanted to split. She move out of the house when I was away, and took everything with her.”
Kiko was jailed in November 2014 after he was convicted of brutally raping the teenage girl.
Ms Magdici allegedly freed Kiko at midnight when other guards were asleep.