Shayna Hubers shot boyfriend, Ryan six times, one straight in the face after finding out he not only planned to dump her but had a replacement lined up. University graduate Shayna was 21 when she started dating handsome lawyer Ryan Poston, 29.
When the couple were introduced, Ryan had just got out of a long-term relationship and didn’t see Shayna as a serious girlfriend. Almost straight away he lost interest, but Shayna wasn’t happy to end things. The pair dated on and off for a year, with Ryan telling friends he wanted to finish with Shayna but didn’t want to hurt her feelings. 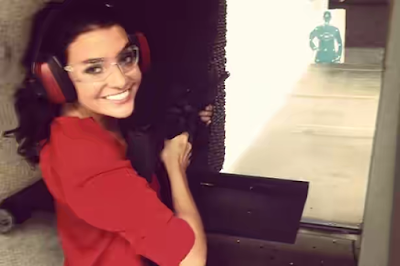 She was sending him endless phone messages and would turn up at his flat unannounced. Finally, Ryan told his step-dad, Jay, he was going to end the relationship. On the night of October 12, 2012, Shayna made a hysterical 911 call from Ryan’s Kentucky penthouse apartment and reported a shooting.
“I’m standing about 10ft from his dead body!” Shayna screamed to the operator. When asked what had happened, she replied, “Ma’am, I killed my boyfriend.”
Shayna freely admitted she’d killed Ryan, but insisted it had been in self-defence. The police weren’t so sure. They discovered Ryan had told his step-dad the day before that he was going to end things with Shayna and had already set up a date that very night with the 2012 Miss Ohio, the gorgeous Audrey Bolte. 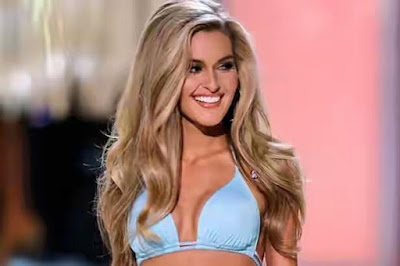 Audrey, who was also a runner-up Miss USA, revealed she was looking forward to seeing Ryan on their date. They were due to meet in a bar for drinks and a game of pool. He never showed.

In April this year, Shayna, 24, was found guilty of first degree murder. 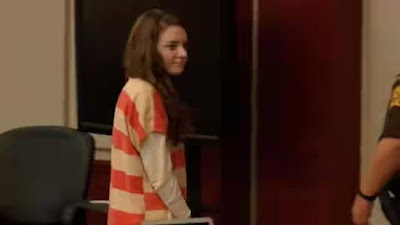 Two months later, Shayna was sentenced to 40 years in prison, with no option of early parole and was condemned by the judge for showing zero remorse.