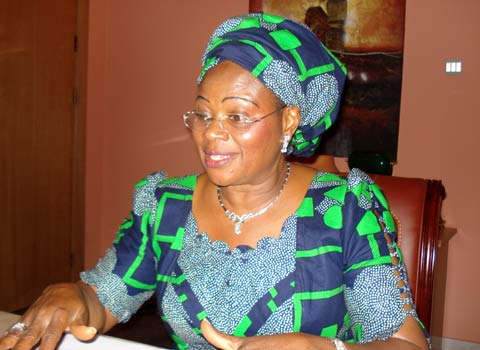 The Anambra State government has said it would improve facilities at the redesigned Professor Dora Akunyili Women Development Center in Awka with N500 million.

The project, which is to be completed in nine months will have an expanded amphitheatre, a football pitch with carpet grass and a parking space that will accommodate about 2,000 cars.

The state Commissioner for Housing, Mr. Frank Offor said the plan became necessary because the old Awka stadium near Awka Main Market has traffic issues, adding that the Dora Akunyili Centre would serve the needs of women in particular.

He said: “The concept of a stadium and amphitheatre in re-designed Dora Akunyili Women Development Centre is because it is in a strategic location on Enugu –Onitsha Expressway and it occupies a spacious area where one can park cars.

“It also has a conference hall and a guest house, though some buildings may be removed to make way for the new design.

“Women will love the center because  they can use it to do so many things. The Amphitheatre existing there now has been redesigned to have a standard football pitch with carpet grass and can host other things for many occasions because it has galleries.

“By the time the proposal is begun, the youth will be happy because it will offer a lot of jobs to them.”
Offor also said that in addition to the Dora Akunyili Center, the state government was working on two other stadia in Awka namely, the old stadium located on Arthur Eze Avenue and a new stadium on the Enugu-Onitsha Expressway, near Amansea in Awka North local government.