Texas teenager Ahmed Mohamed, who was arrested after bringing a homemade clock to school on suspicion that it was a bomb has accepted a scholarship from the Qatar Foundation for Education, Science and Community Development, where he will study. 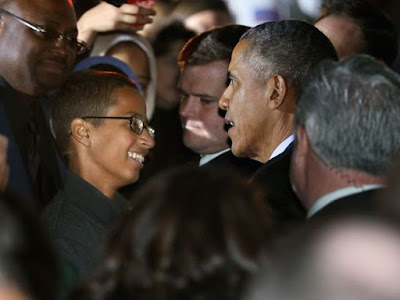 After being detained over the clock, Ahmed’s case went viral on social media.
Some alleged he was unfairly treated because of his name and religious background. Officials in Irving Texas defended their decision, saying they were only concerned with the safety of students.

The Qatar Foundation is providing a full scholarship for his secondary and undergraduate education, according to a news release. 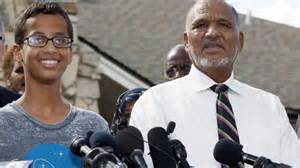 “Our family has been overwhelmed by the many offers of support we have received since the unfortunate incident of Ahmed’s arrest,” the Mohamed family said in the release. “From the White House to Sudan, to Mecca, we have been welcomed by a variety of individuals, businesses and educational institutions.”

According to his family, Ahmed will be enrolled in the Qatar Foundation’s “Young Innovators” program and his whole family will relocate with him to Qatar. 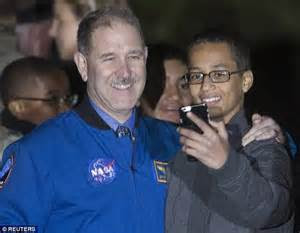 “Qatar was a cool place to visit. I loved the city of Doha because it’s so modern. I saw so many amazing schools there, many of them campuses of famous American universities,” said Ahmed in the news release. “The teachers were great. I think I will learn a lot and have fun too.”‘

He met US President Barack Obama at the White House on Monday.

In addition to being invited to the White House, Ahmed received an outpouring of support from scientists, politicians and celebrities including Facebook CEO Mark Zuckerberg. 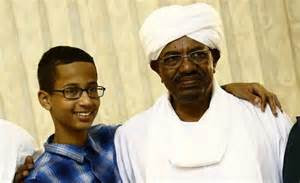