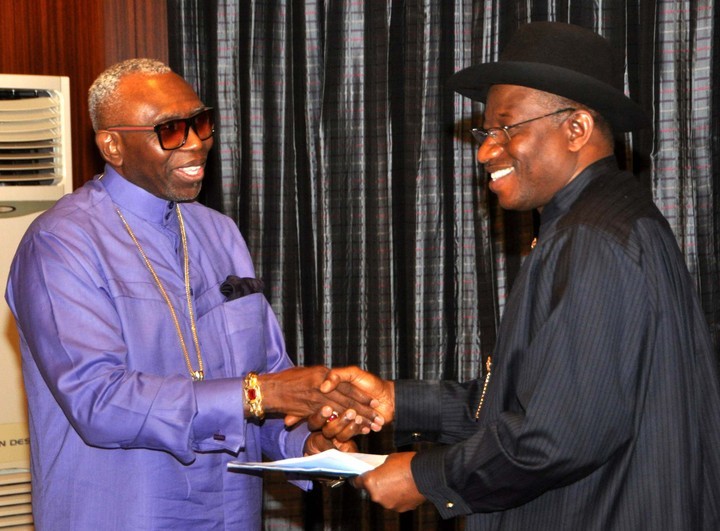 The General Overseer of Household of God Church, Rev. Chris Okotie, on Sunday said that were it not Pastor Ayo Oritsejafor’s “false” prophecy to former President Goodluck Jonathan, the latter (Jonathan) would not have contested the 2015 presidential election.

He said that the former President had initially made up his mind not to vie for the election, but stated that Oritsejafor “deceived” him with tales of victory as prophesied unto him by God.

Oritsejafor is the President of the Christian Association of Nigeria.

Okotie, who said this while delivering a sermon in his church on Sunday in Lagos, said, “Pastor Oritsejafor deceived Jonathan with a false prophecy from God that he (Jonathan) would win the election convincingly.”

He said, “The man (Jonathan) became convinced to contest after Oritsejafor had told him, using CAN’s name, that God had ordained him the winner of the 2015 presidential election.”