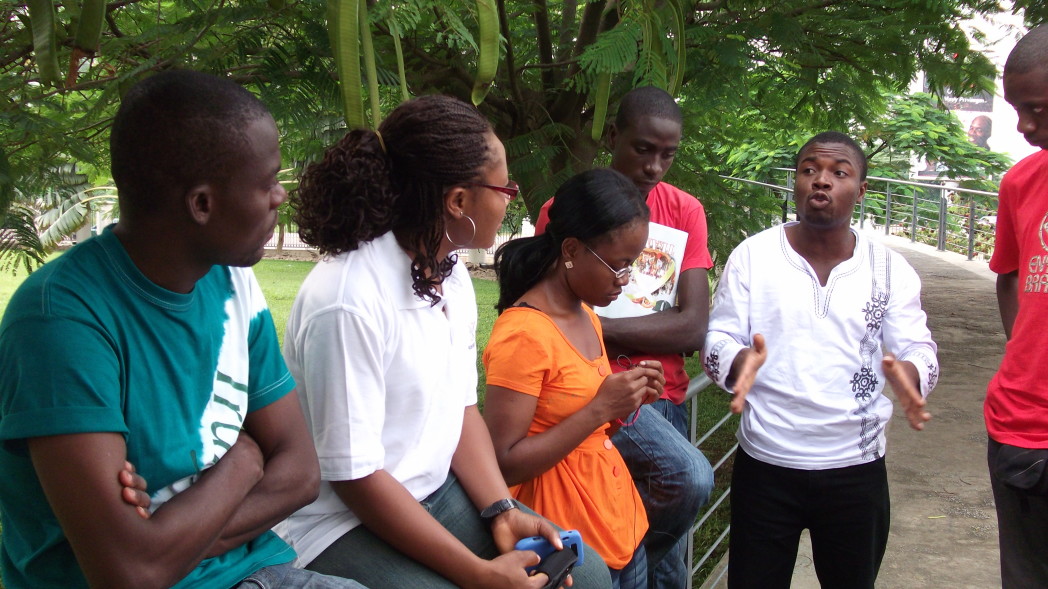 In its bid to ensure that youth in the state enjoy health-friendly services, the Ondo State government has commissioned the Adolescent and Youth-Friendly Centre in Akure, the capital.

Speaking at the commissioning held at the State Specialist Hospital, Akure, wife of the state Governor, Mrs. Olukemi Mimiko stressed the importance of adolescents, saying that they comprise 30% of the population of the state.
She called on parents to always take care of their children, particularly the girl-child, noting that they are the future of tomorrow.
According to her, it is only a nation where youths are peaceful and hard working that could witness tremendous development.

Commenting on the edifice which has a laboratory, consulting room, conference room and a library, Commissioner for Information, Kayode Akinmade, said it’s the first of its kind in the country and would soon be replicated in other local governments in the state.

Earlier in his welcome address, the Commissioner for Health, Dr. Dayo Adeyanju, described the well-being clinic as a dream realized, urging youths across the state, particularly in Akure, to utilize the facility.

In his goodwill message, the Executive Director, Kids and Teens, Mr. Falana Martin-Mary, appreciated Ondo State government for the initiative, noting that it would go a long way in making the youth have a sense of belonging.

He later pledged to collaborate with the government at all times in order to realize the set goals.