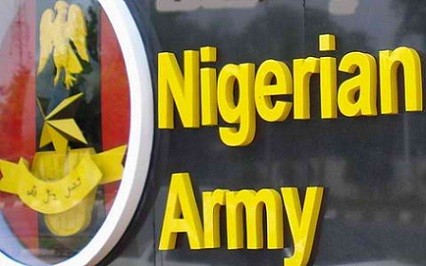 Nigeria does not need mercenaries in its fight against Boko Haram, the Defence Headquarters (DHQ) said yesterday.

The country has the capacity to handle the insurgents on its own, Acting Director of Defence Information (DDI) Col. Rabe Abubakar said.

Abubakar was reacting to some foreign news agencies’ claim that Nigeria is planning to hire South African mercenaries to prosecute the anti-insurgency campaign.

The former President Goodluck Jonathan administration was criticised for secretly engaging the services of some South African mercenaries.

The foreign news agencies claimed that the Buhari administration is also planning to hire merceneries to help the military to crush Boko Harm  by December, the deadline given the armed forces to crush the sect.