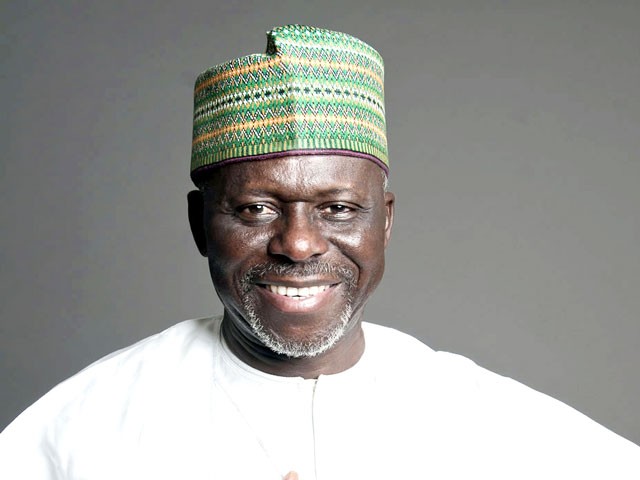 In a build up to the November 21st gubernatorial elections in Kogi State, candidates of all political parties contesting in the election had on Wednesday, at the initiative of Kogi State Commissioner of Police, converged at M.M. Katsina Conference Hall at the Police Headquarters in Lokoja to sign a peace Accord towards ensuring a violence free election.

The event which had 24 candidates of various political parties present except Prince Abubakar Audu of the All Progressives Congress and the incumbent governor, Captain Idris Wada of the Peoples Democratic Party, saw those in attendance agreeing to play according to rules.

In his opening speech, the State Commissioner of Police, Emmanuel Ojukwu lamented that there were pockets of violence across Kogi State in the March National elections that would have been avoided, noting that such incidents would no longer be tolerated as Nigeria Police was combat ready much more than before.
“In March and April 2015 National elections, there were pockets of violence and disruption of the process in most parts of the state,”, he expressed.

He added that such ugly scenario was repeating itself in the build up to governorship election which Kogi State Police Command was fully aware. He sounded a note of warning that parties should be in charge of making sure peace is maintained.

Speaking in the same vein, all security agencies that were present maintained that they would complement the effort of the Nigeria Police for a hitch free election.

Meanwhile, the Independent National Electoral Commission in Kogi State who was represented by Adison Mailafiya noted that arrangements have been concluded for the conduct of Kogi election while announcing that Commissioners have been appointed to fill empty gaps at INEC Headquarters.
It would be recalled that gubernatorial candidate of the All Progressives Congress, Prince Abubakar Audu alleged in 3 weeks ago that the ruling party in Kogi State (PDP) had recruited 10 thugs per local government, instructing that wherever they see them obstructing elections, they should be hacked down.