Khloe Kardashian dumped him in front of everybody to care for the recovering Lamar Odom, but James Harden doesn’t seem too broken up about it.

The 26-year-old NBA player showed he is looking way ahead in a video posted to his Instagram page on Wednesday – the same day Khloe halted divorce proceedings against her estranged husband. 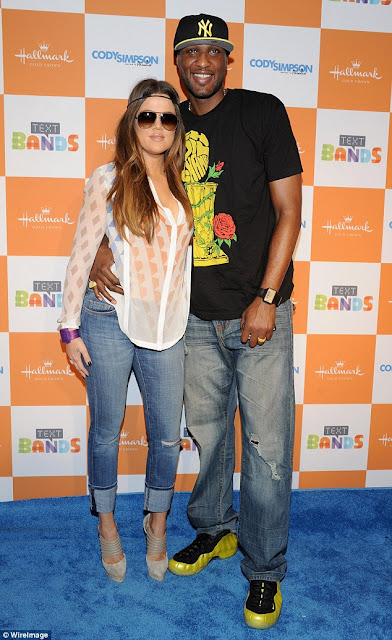 Harden was seen driving around and grooving to Drake and Future’s rap song Jersey, pointing fingers and repeating the lyrics: 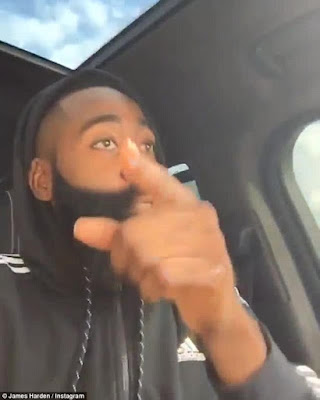 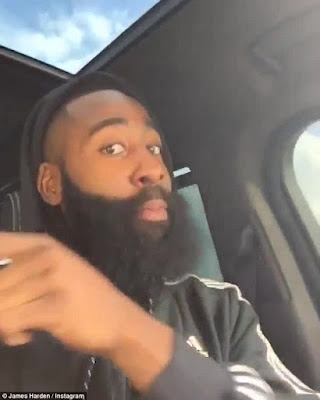 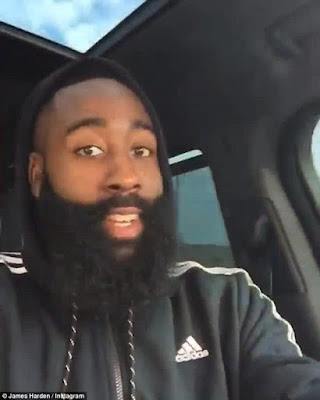 Khloe flew to Lamar’s side at hospital last week after he was found unresponsive and unconscious at a Nevada brothel. On Wednesday morning, her lawyer Laura Wasser went to court and asked the judge to withdraw the papers that would end the couple’s marriage. The judge granted the request.

Perhaps this is what Khloe needed to help turn the tide, after telling Complex magazine in July that she missed Lamar ‘every day.’

James, meanwhile, had given Khloe the breathing room she needs to get through the current crisis.

‘He is so nice and being as supportive as humanly possible given the situation,’ a source told People. ‘Lamar essentially has zero consistent family other than the Kardashians, and James understands that.
‘The last thing he would want to do would be to add more stress to her plate.’

Another source told People: ‘He never had any intention of going to Vegas. He supports her of course, but understands she needs space and to be with Lamar.’