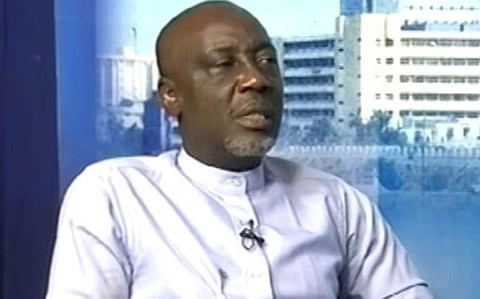 The scandal, which led to the death of about 20 applicants in various recruitment centres across the country, involved over 520,000 Nigerian graduate applicants who paid N1, 000 each to be qualified to take the test.

The NIS under Moro generated a tune of N520 million from the job test.

After the NIS tragedy, several Nigerians demanded the resignation or dismissal of Mr. Moro and the then Comptroller-General of Immigration, David Parradang, as well as their criminal prosecution for involuntary homicide.

Sources said the anti-graft had quizzed the ex-Comptroller-General of the NIS, Parradang on the same matter.

An official of the EFCC who confirmed the arrest of Mr. Moro said a team of investigators have already begun interrogating him.

Another EFCC official said: “It will be a deservice, to sweep under the carpet, the job scandal allegation against the former Minister, which led to the death of innocent job seekers. So, operatives have to invite him for interrogation.”