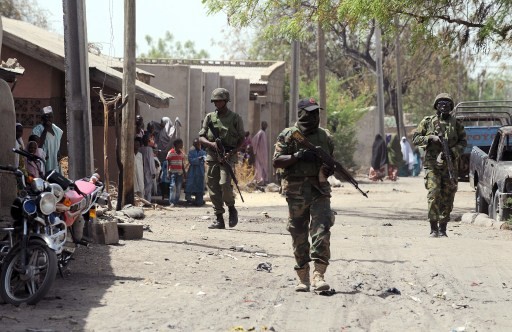 “Troops are now busy with clearing and mopping up,” the army said on its Twitter account Tuesday.

The Nigerian army said in July there was no area in the northeastern state of Borno that was still under the control of Boko Haram, after a regional military push.