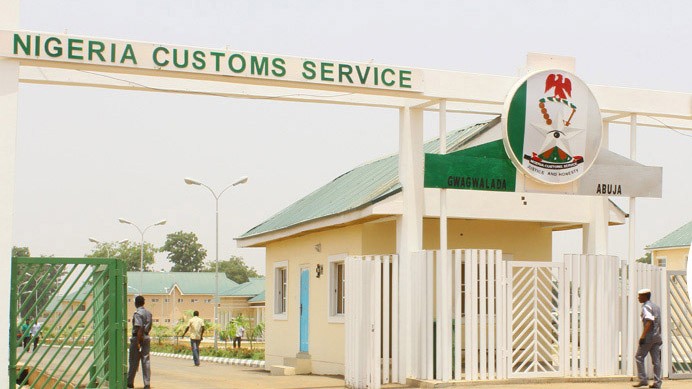 The spokesman for the command, Selechang Taupyen, told the News Agency of Nigeria (NAN) in Seme that the revenue figure was N146 million higher than the N631 million generated in July.

“In the month of August, we generated much more than the previous month because trading activities were a bit higher.

“Since we are approaching the end of the year, our revenue generation would get higher and we will definitely meet up to the monthly target of N1.1 billion,’’ he said.

Taupyen disclosed that the command generated N9.6 billion in 2014, adding that the figure was N3.4 billion less than the N13 billion targeted for the year.