A promising vet who accused her husband of having an affair hung herself in a hotel room and left a note to the ‘other woman’
Nicole Putney, 32, was once named Vet Student of the Year and was described as a “very talented young lady” but had become extremely depressed following the breakdown of her five-month marriage.
She killed herself after travelling to Manchester to attend a business conference and that she left a suicide note for a woman she believed was having an affair with her scientist husband.

The accomplished animal welfare expert told her dad that she was about to commit suicide.
Staff at the Novotel in Worsley, Greater Manchester were alerted by a friend of Ms Putney but were unable to get to her in time.

In his statement,Simon Mueller, a physicist at the International Energy Agency claimed her mental illness caused a strain in their marriage.He said

My relationship with my wife was harmonious to begin with.She quit her job and moved to Paris to be with me and our goal was to move to London.Nicole moved her things to Paris in late September 2014 but didn’t handle the transition very well.Our relationship deteriorated over a period of time.”

Mr Mueller said his wife had first attempted suicide by taking an overdose at some time in 2014, after he’d left their home to meet a friend.He said he called an ambulance after he returned home and found his then fiancee with a knife, pills and a note.
In another failed attempt just before their wedding, the statement said his wife had tried to hang herself.

“She made another suicide attempt in January 2015, she tried hanging herself and the fixation point collapsed.Despite those events, we decided to follow through with our planned marriage which was on January 9 2015.” 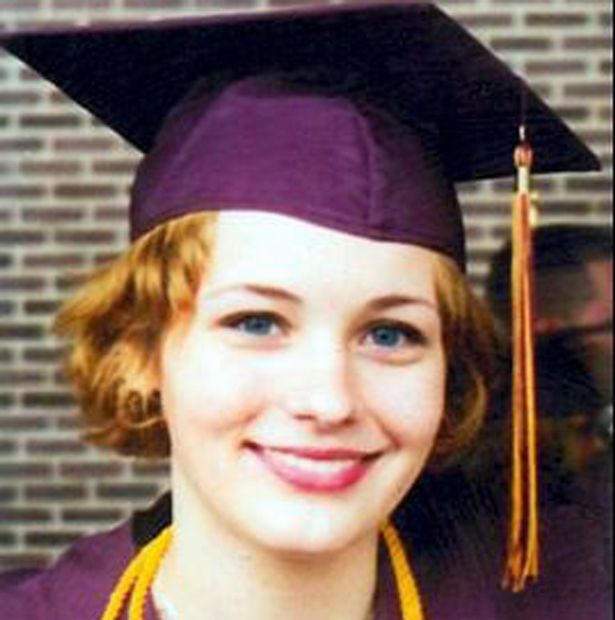 After their wedding Ms Putney began looking for jobs in London and it wasn’t long before she accepted an offer but that led to additional strain in their relationship.

“In the following months, she started looking for jobs in London,She was offered one and we continued to have problems because I decided I would not quit my job in Paris straight away. We visited London on March 7. We had an argument and she told me she was going out to get a drink, then she text me saying she was going to jump in front of a train. “She was found and taken to an emergency care ward where she was hospitalised until 27 April.

Later that month and ten days before her death, Mr Meuller told the inquest that his wife had asked for a divorce.

“I received a very difficult telephone call when she asked me to get a divorce lawyer and get the papers.I didn’t know what to respond to her request. She contacted me several times before her death and we were texting.”