The Miss America pageant offered a formal apology to Vanessa Williams, the first black winner of the contest, 32 years after she was forced to resign. The actress was crowned Miss America in 1983 and stripped of her title 10 months later when nude images taken before she entered the competition were published by Penthouse magazine. 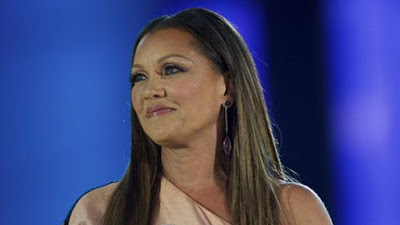 During the nationally televised Miss America pageant held on Sunday, September 13, the executive chairman of the pageant, Sam Haskell welcomed Williams to the stage and apologised on behalf of the pageant for the way his predecessors treated her.

Speaking to journalists after the ceremony, Vanessa Williams thanked the public for supporting her when she resigned as Miss America and all through her career.

“I want to thank everyone who has come up to me over the past 32 years and said, ‘You’ll always be my Miss America. I got a chance to be on the stage and represent what I represented back in 1983. Thank you so much for being so welcoming to me.” 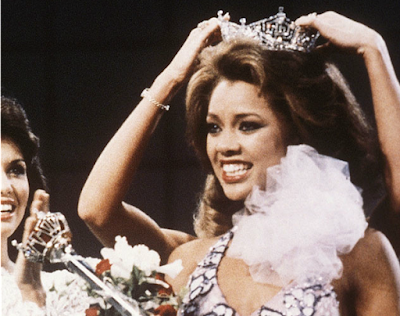