The major authority on the Kardashians, E! has uncovered the lavish lifestyle of 18year old Kylie Jenner.Kylie who is worth about $5million sure lives large ..Read their article below

For starters, the youngest Jenner is reportedly worth $5 million, with assets stemming from her modeling gigs, public appearance and other endeavors she finds herself participating in.
Now that she is a legal adult (and earning $80,000-$120,000 for birthday party in Canada), Kylie thought it was time to move out of mom Kris Jenner‘s abode, so she picked herself up a new mansion! Kylie paid $2.7 million for her new Calabasas digs.
She won’t be totally alone, though, as her neighbors include sister Khloé Kardashian. If she wants to see other members of her friends and family, she can just hope into one of her über-luxurious vehicles. 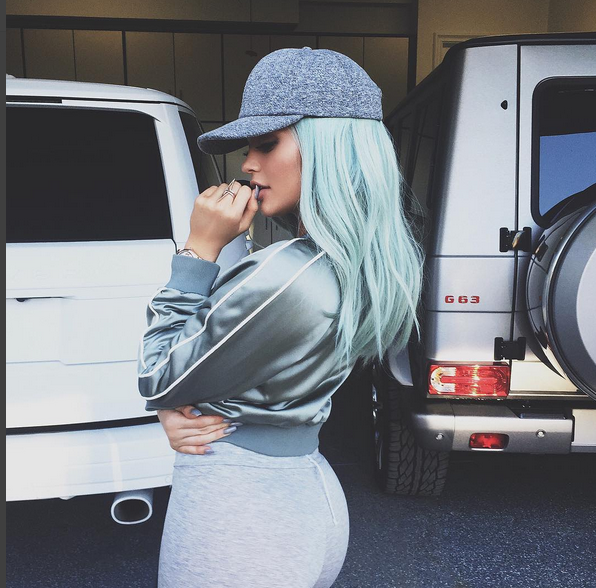 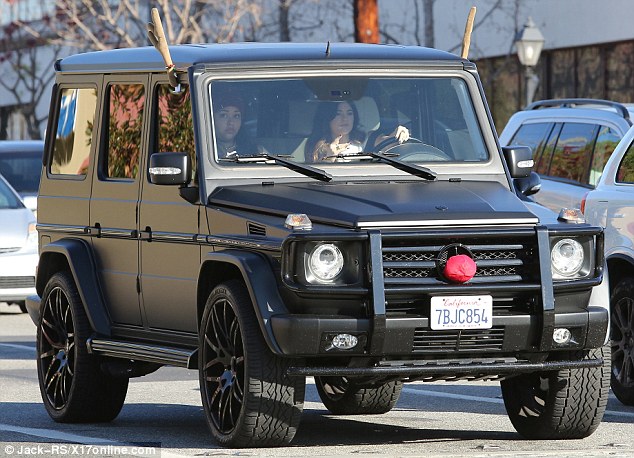 The young entrepreneur also has several collaborations and endorsements to her name, and even has started her own line of hair extensions. Each style/color of extension costs $279.99. Her work with NIP + FAB, Glamhouse, PacSun, Nicole by OPI, Sears and more have grossed her even more money, as she continues her work as a brand ambassador and product collaborator. The nail polish line with OPI, Kardashian Kolors, banked Kylie $100,000, and this was when she was only 13!
When it comes to social media, Kylie charges a pretty penny. If hired to hold a product and post a photo on Instagram—her face not included—Kylie earns $20,000, a source tells E! News. 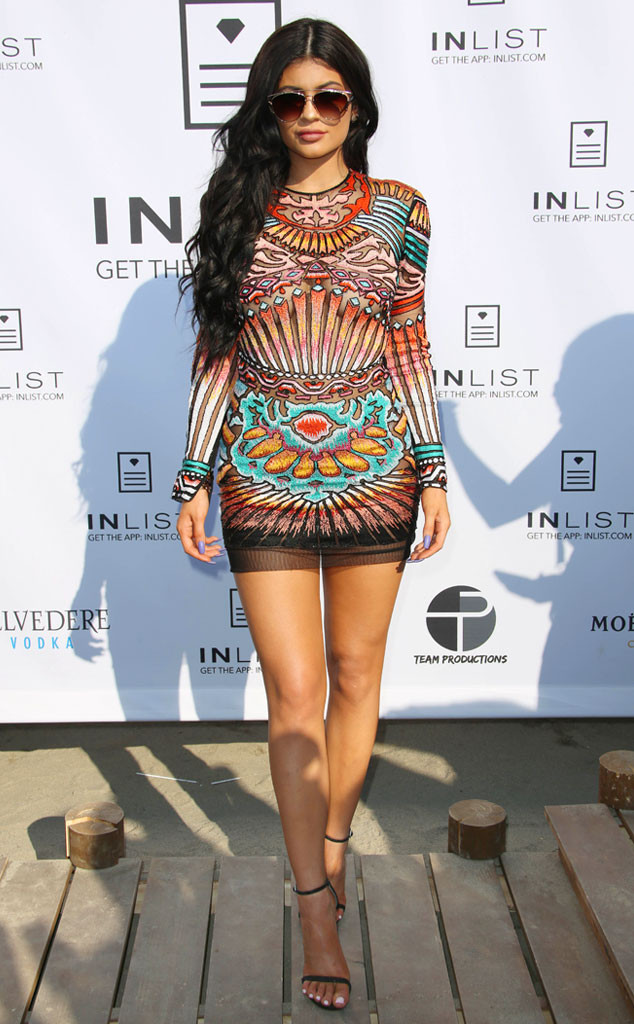 If you’re in the mood to dress like Kylie, that’s also going to cost an arm and a leg, especially when it comes to her accessories. At any given moment, Kylie wears no fewer than four different Cartier Love bracelets. She has one in pink gold with four diamonds ($10,100), one in pink gold without diamonds ($6,300), one in yellow gold ($6,300) and one in white gold ($6,750).
Clothes are in a league of their own, too. While out for a night on the town with her sisters, Kylie opted for jeans, a tank top, mini leather jacket and thigh-high boots. While this might seem like your average outfit, it turns out to be a $3,300 affair. 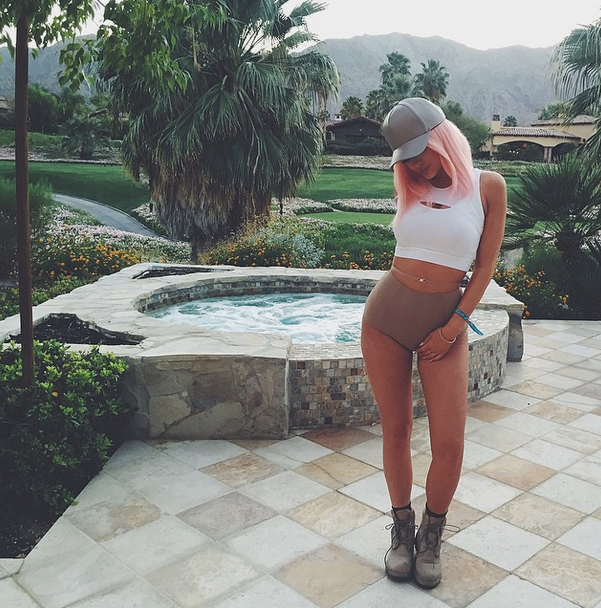 The ACNE STUDIOS Leather “Mock” Moto Jacket retails for $1,600, the Sergio Rossi suede boots will run you $1,460, the tank—at this point this is definitely a steal—costs about $56 for two and the Seven for All Mankind jeans are $210.
Even a simple (or not-so simple) swimsuit isn’t in the average budget. Kylie Instagrammed a pic of herself posing provocatively in a one-piece bathing suit from Agent Provocateur, which just so happened to cost $450.00.