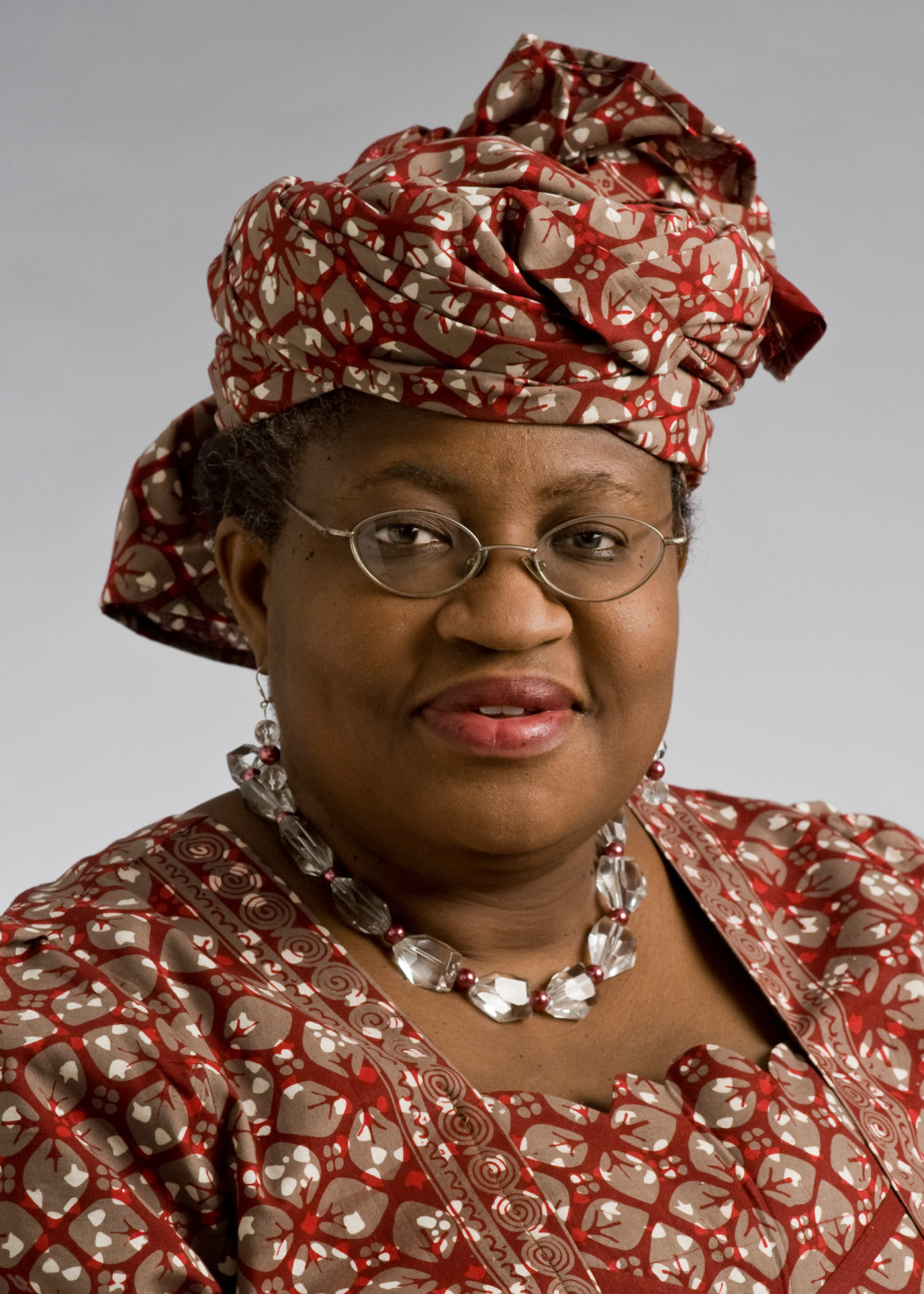 Former Minister of Finance, Ngozi Okonjo-Iweala, on Sunday, declared support for President Muhammadu Buhari’s anti-corruption drive, saying she was ready to subject herself to an unfettered government probe of her two terms in office.

The former Minister, who was reacting to media reports that she was planning to build a multi-million dollar Okonjo –Iweala family hospital in Abuja, denied nursing any such ambition.

Mrs. Okonjo-Iweala, who spoke through her spokesperson, Paul Nwabuikwu, described the report as “totally baseless”, as “the alleged hospital is non-existent”.

“Dr Okonjo-Iweala has a clean record of two terms in office,” the spokesperson said. “As we have consistently maintained, she is not afraid of a transparent investigation of her two terms in office. She supports the anti-corruption drive in Nigeria. No one who has had the privilege of serving his or her country should feel too big to be investigated.

“It is this very issue of fighting corruption that brought her back in the first place and she has a track record of blocking corruption. It is ironic that it is those same corrupt people who are trying to tarnish her image,” he said.