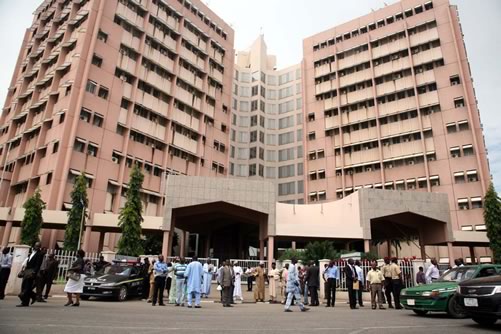 The delay in holding the monthly Federation Accounts Allocation Committee meeting for August may delay the payment of August salaries for government workers.

The meeting usually holds between 15th and 20th of every month, but has failed to hold as at August 25. While the Director of Press, Ministry of Finance, Marshal Gundu, has said that the meeting will hold on Wednesday, August 26, it usually takes between seven and 10 days from the day the meeting is held before workers’ salaries are paid.

The delay in holding the meeting has been attributed to revenue challenges, which the country had been grappling with in the last few months. There have been persistent shutdowns and shut-in of trunks and pipelines at various oil and gas terminals, which have had a negative impact on revenue performance.