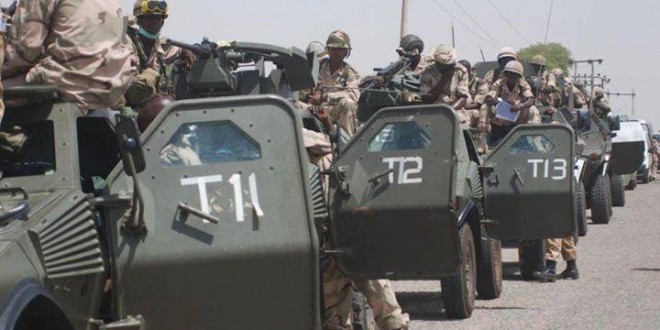 The defence headquarters said in a statement that the Chiefs of Defence Staff from the Lake Chad Basin Commission member countries met in N’Djamena to discuss operational plans against the terrorist group.

The meeting, the defence headquarters said, is focused on finalising details of deployment of a joint force to fight Boko Haram which has sworn allegiance to ISIS and has killed hundreds of people through suicide bombings in the last three months.

“General Olonisakin has been working round the clock towards actualising the presidential directive to end Boko Haram terrorists activities within three months,” Rabe Abubakar, defence spokesperson said in the statement.