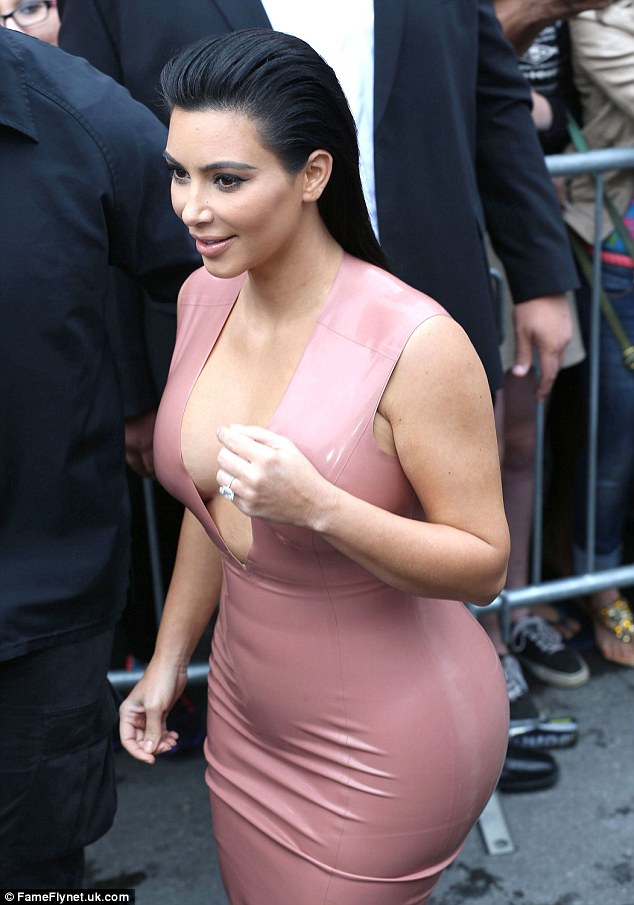 Kim Kardashian has shot down rumours she is expecting twins..The 34-year-old described thereports as ‘ridiculous rumours’.Speaking at the US launch of Hype Energy Drinks in Nashville, Tennessee,Kim told E!: ‘

I can’t wait till my website’s up so I can just say whatever I want, when I want.’

On her recent twitter rants which  had many shocked,she said:

Oh I was just bored sitting in there for an hour,’I guess I get a little feisty when I’m
pregnant. So I was just responding to people that come up with the most ridiculous things as if they’re facts. So I was like, I might as well just say whatever I want.’