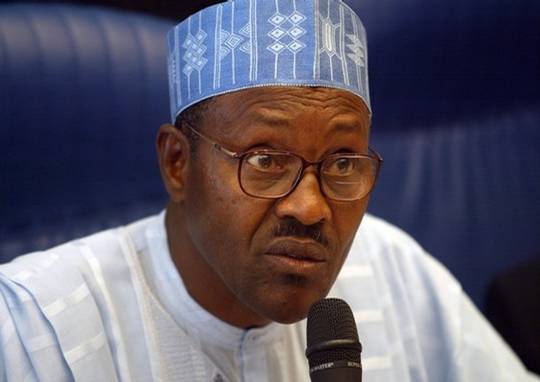 The National Council of State on Tuesday in Abuja urged the incoming administration of retired Maj.-Gen. Muhammadu Buhari to develop viable solutions to the persistent clashes between farmers and herdsmen in the country.

Addressing State House correspondents on the outcome of the meeting, which was presided over by President Goodluck Jonathan, Gov. Gabriel Suswam of Benue said already, a document had been prepared by the council to address the menace.

“The issue of the clashes between the herdsmen and the farmers in various parts of the country was also addressed and the way forward.

“Actually, the report that was presented by the Economic Council under my chairmanship as relates to issue of grazing and what the Federal Government needs to do in order to address that will be presented to the incoming president so that he will act on it since there is no time for the present administration to do that.’’

According to him, the prepared document states what needs to be done that will reduce the clashes.

He recalled that a decision was taken at one of the National Economic Council (NEC) meetings on how government could reduce the clashes and gradually domesticate the herdsmen.

“We can domesticate them in ranches. That document stated clearly how the Central Bank and the Ministry of Agriculture ?can act.