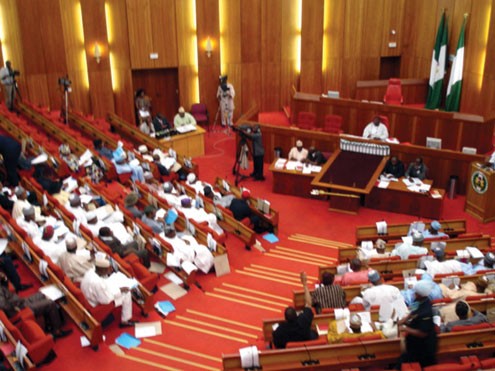 The Nigerian Senate has approved the request by President Goodluck Jonathan for the increment of the Diaspora Bond from $100 million to $300 million.

The Chairman, Joint Committee on Local and Foreign Debts and Finance, Ehigie Uzamere, said that the increase would be used to construct capital projects.

These include, the second Niger Bridge, Lagos-Ibadan Expressway and the Abuja Medical City. “The committee believes the projects that the Federal Government has chosen to utilize the funds are critical infrastructures that will impact on the economy positively,” Uzamere said.

He further added that if the bond were left at its original amount, it would deny Nigerians in Diaspora the opportunity to contribute to the development of the country.