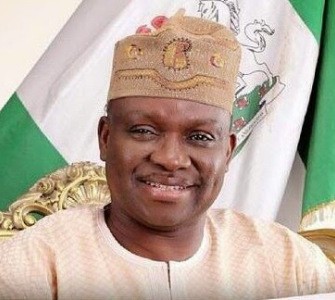 State governors under the platform of the Peoples Democratic Party (PDP) are angry with on of their colleagues, Governor Ayodele Fayose of Ekiti State.

The PDP governors are angry with Fayose overs his comments on the health status of the presidential candidate of the All Progressives Congress (APC), Muhammadu Buhari.

They are worried that Fayose, rather than sell the candidature of the party’s presidential candidate, President Goodluck Jonathan, has been dissipating his energy and resources on the personality of Buhari. Evidence of the PDP governors’ disquiet emerged on Tuesday at the end of a forum convened by them in Lagos.

Some of the governors like Godswill Akpabio of Akwa Ibom and Olusegun Mimiko of Ondo admitted in private and publicly that Fayose’s incendiary and uncouth remarks have become total blunders.