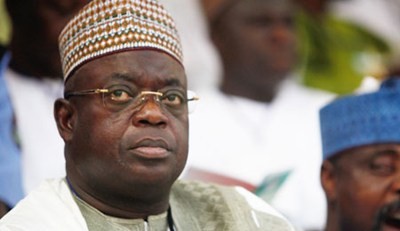 Niger State governor, Dr. Muazu Babangida Aliyu has stated that those shouting for change are those seeking power for revenge; saying that the north cannot be deceived by such mission of revenge and slogan of change as well as religious sentiment.

Aliyu who spoke over the weekend in Minna at a lecture to mark the 40th birthday of Niger State governorship candidate of PDP, Alhaji Umar Mohammed Nasko noted that some people are seeking power to avenge what they felt was done against them in the past. Aliyu stated that, “you don’t look for change for revenge, Nigerians should look beyond sentiment and vote realistically”.

While saying that in both Peoples Democratic Party (PDP) and All Progressives Congress (APC) there are Muslims and Christians as flag bearers he noted that using religion to win election will be effort in futility. Aliyu stated further, that “revenge is un-Islamic and un-Christian, anybody seeking power for revenge cannot claim to be a true believer”.