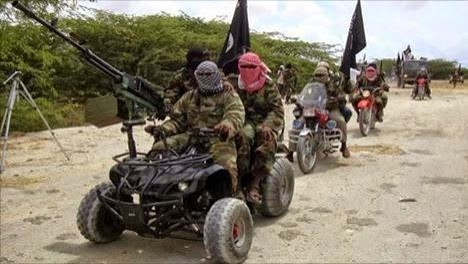 Speaking to reporters, he said France would “slightly increase” the number of soldiers operating under its Barkhane anti-jihadist operation in the Sahel and reduce armed forces in the Central African Republic “to give us the means to support” the fight against Boko Haram.

Under Barkhane, France already has some 3,000 troops in the region but Paris has insisted it will limit itself to “indirect support” of the widening African effort to combat the growing Boko Haram insurgency.