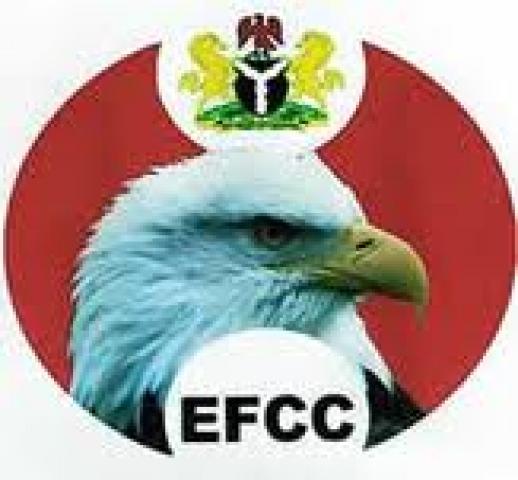 Members of the public have been alerted about a letter supposedly from the Office of the Chief of Staff to President Goodluck Jonathan, mandating the anti-graft commission to initiate discreet investigations against some prominent political figures in the country. The Economic and Financial Crimes Commission (EFCC) dismissed the document as fraudulent.

“The commission urges the public to discountenance the said letter as it is forged document, intended to mislead the people,” Wilson Uwujaren, EFCC Head of Media and Publicity, said.

He said the features of the letter were markedly different from that on a genuine letter from the office of the Chief of Staff to the President.