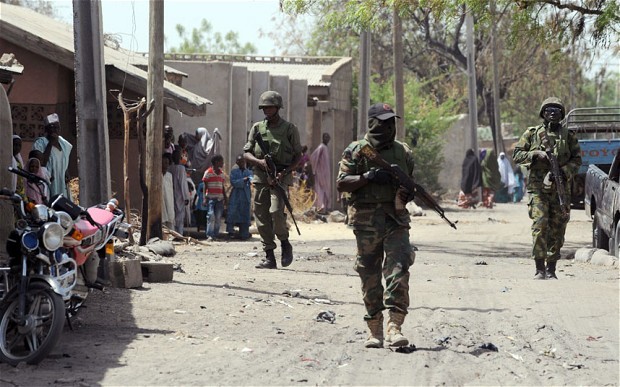 A Boko Haram suspect who tried to act as a madman narrowly escaped arrest in Buni Yadi, Gujba LGA, Yobe state. It comes after the Nigerian military recaptured Buni Yadi from Boko Haram over the weekend.

The commander of the 27th Task Force Brigade in Damaturu, Colonel Usman Yusuf, disclosed March 10, yesterday, that he had ordered troops to arrest an alleged madman discovered in one of the buildings.

PM News reports that the soldiers immediately went after the man who was wearing a white garment and chanting some incantations. However, the man suddenly disappeared.