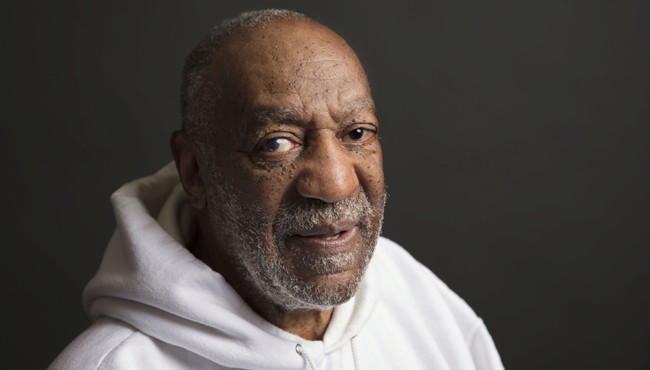 For the first time since numerous women have come forward alleging they were sexually assaulted by Bill Cosby, the comedian is sending out a video message to his fans.

On Monday, The Cosby Show star released a new video of him talking on the phone, assuring his fans that he’s still performing despite the recent scandal. There is no mention of the more than 20 women who’ve claimed the 77-year-old entertainer sexually assaulted them.

“You know I’ll be hilarious,” Cosby insists about his upcoming comedy shows, this being one of his first efforts to rehabilitate his reputation.

The video also came with a message from Cosby that reads: “Dear fans, I hope you enjoy my wonderful video message that’s filled with laughter… Hey, hey, hey, I’m far from finished.”

The comedian has not been charged with a crime and has yet to publicly address the allegations made by these women.