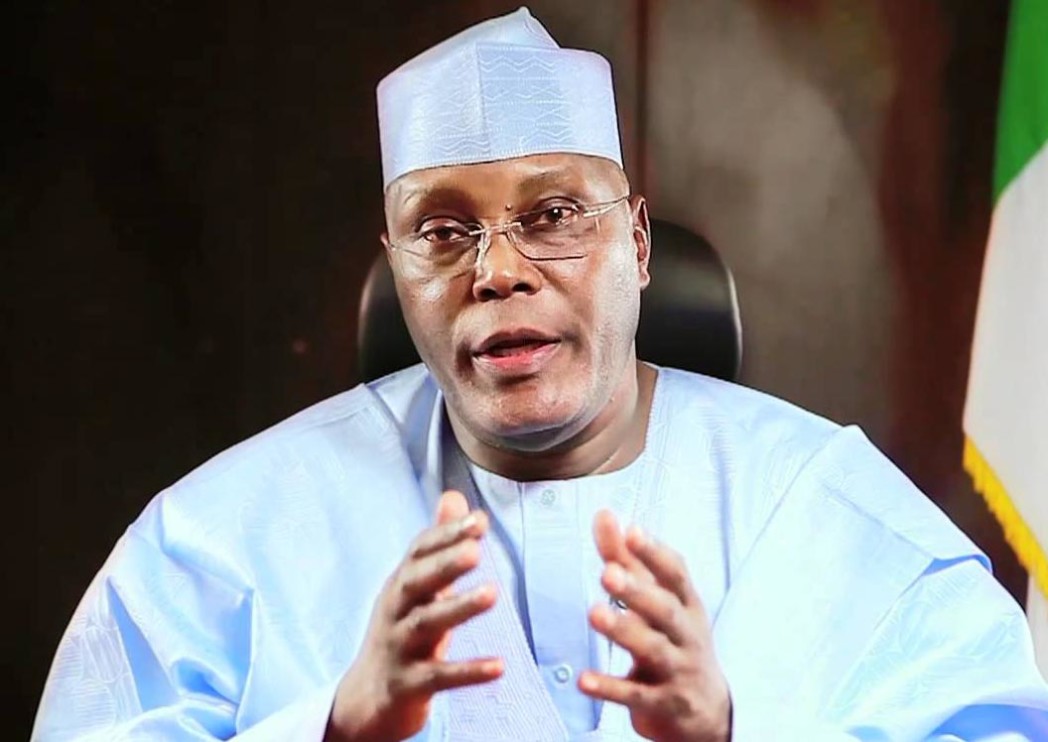 A total of 120 support groups of former Vice President Atiku Abubakar on Tuesday defected from the All Progressives Congress to the Peoples Democratic Party. They dumped the APC for the ruling PDP at an elaborate ceremony held at Shehu Musa Yar’Adua Centre, Abuja.

However, in a swift reaction, Turaki Vanguard, the umbrella group of Mr. Atiku’s supporters said members of the 120 groups are not supporters of the former vice president.