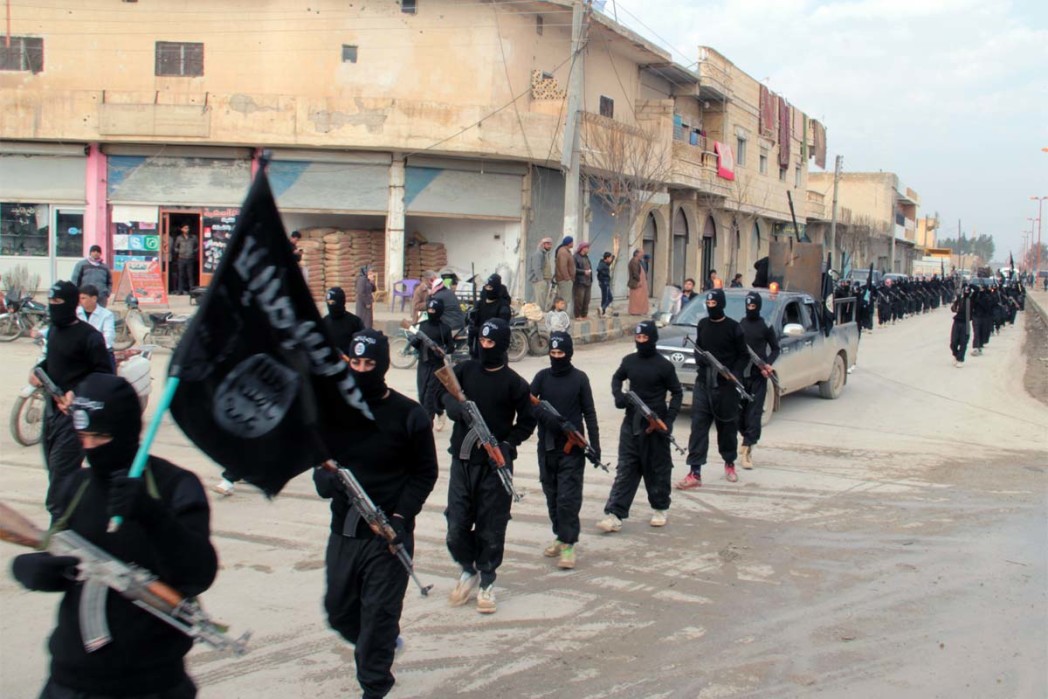 The Federal government, yesterday, alerted a plan by Islamic State of Iraq and al-Sham (ISIS) to radicalise Nigerian youth, who were schooling abroad, calling on parents and guardians to monitor their wards closely.

The Coordinator of the National Information Centre (NIC), Mr Mike Omeri stated this while briefing newsmen on security situation in the country, in Abuja, said the call became imperative based on intelligent report at the government’s disposal.

According to him, they are planning to do this through the use of the social media. “The Centre wishes to alert the nation of intelligence reports indicating the radicalisation of our youths through the social media and a variety of other sources. The reports show that these youths who are mostly children of the rich and affluent are being recruited into ISIS…”