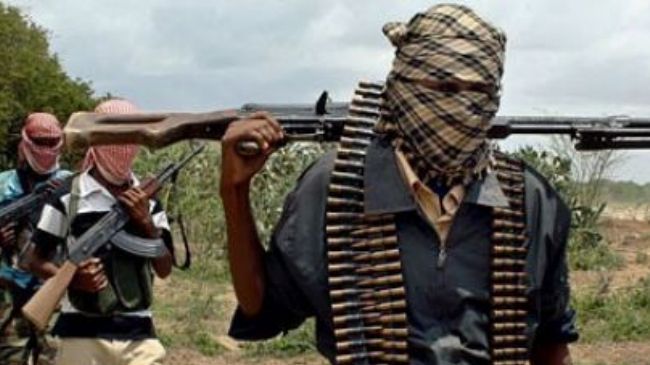 He along with other party chieftains were attacked on their way back to Port Harcourt after attending the party’s campaign rally at Bori, headquarters of Khana local government area of the state.

The gunmen opened fire on Dekor’s vehicle and succeeded in shattering the car with bullets. Dekor and his co-occupants of the car, however, escaped unhurt.

Other party chieftains in the car with Dekor were the immediate past chairman of Khana local government council, Gregory Nwidam, and DineBari Loolo, House of Assembly candidates for Khana Constituencies 1 and 11 respectively.