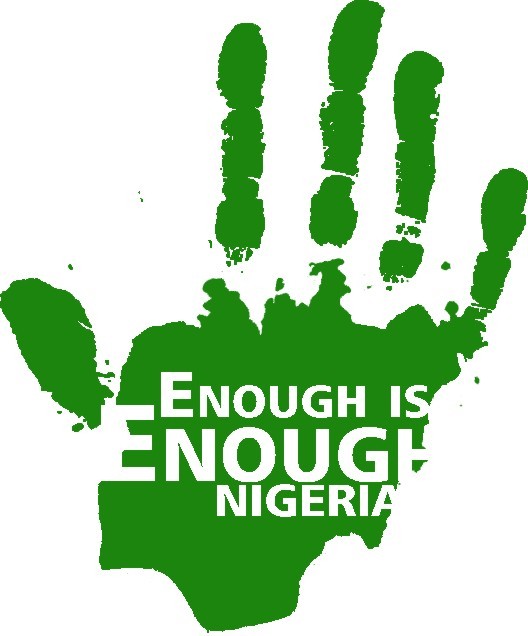 Freedom of speech is the concept of the inherent human right to voice one’s opinion publicly without fear of censorship or punishment.

This year, Brymo, Aduke, Efe Paul headline the evening, while the inimitable Denrele hosts. Kayode Ogundamisi of Sahara Reporters will give one of the short talks.

Last year, the concerts were headlined by Seun Kuti and Omawumi.

In support of EiE’s ongoing voter education campaign, the concert will be FREE to those who have their PVCs and those without will pay a token of N400 to gain entrance into Freedom Park.

The evening will start at 6 pm and it promises to be one of the highlights of Social Media Week Lagos 2015.

The concert is supported by Freedom Park, HipTV, Vote Not Fight, Sahara Reporters, DigiPrints and YNaija.