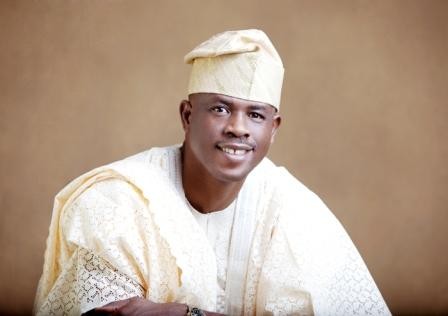 Eighteen senators of the All Progressives Congress, APC, on Thursday opposed the nomination of Musiliu Obanikoro by President Goodluck Jonathan for a ministerial position.

The lawmakers cited Mr. Obanikoro’s alleged involvement in the rigging of the Ekiti elections as a reason for their decision.