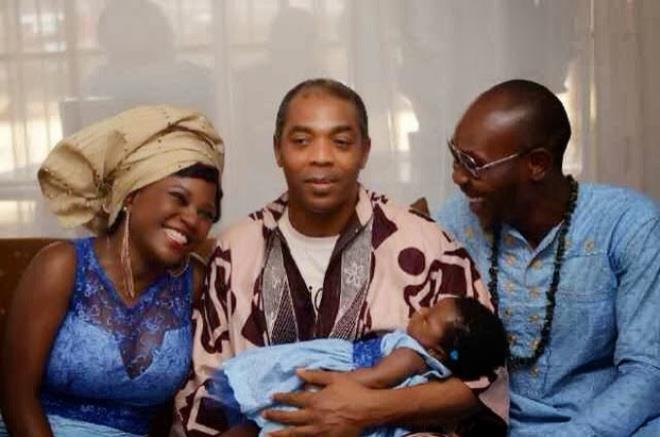 In a new interview with Encomium magazine, afrobeat singer, songwriter and saxophonist Seun Kuti, who has said many times that he doesn’t believe in marriage, said one of the reasons marriages no longer last in Nigeria is because women are no longer submissive. Read below & tell us if you agree

“I don’t believe in marriage. The truth is, the marriage institution in Nigeria has collapsed. Nobody is getting married for long anymore. On the average, it’s within a year. Although they still marry, they separate. The thing responsible for it is that people get married for the wrong reasons. As a matter of fact, the institution of marriage is fading away in the traditional sense of marriage – for love; for better or worse; and all sort. It’s fading because women are no longer submissive.

For you to live together with someone for life, someone must be submissive. That is easier when women are not working, and they depend on their husband. But now, its becoming difficult because they are working; making more money even more than the men. The situation is terrible. Even if you as a man is not looking outside, your wife will look.

About my father marrying 27 wives, if you look deep, you will discover that in 1986 my father divorced all his wives. People seem to forget this fact. It also goes to buttress my point that says marriage is becoming a fading institution. Fela was the epitome of marriage. First, he married one woman, then he married 26 at once. He has experienced both, and later he came out to say marriage is bad. What about that?” He said