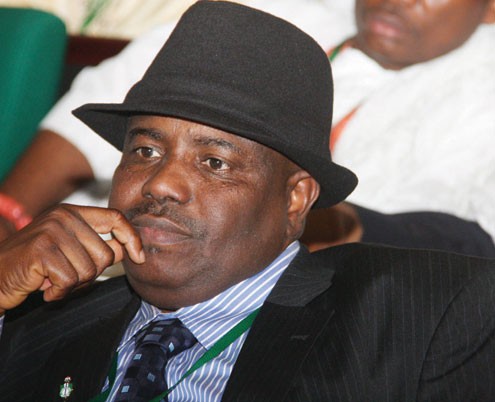 Less than 24 hours after the Speaker of the House of Representatives, Aminu Tambuwal, declared his intention to run for Presidency during the upcoming 2015 general elections on the platform of the All Progressives Congress, APC, investigation has revealed the motive behind the decision.

According to an investigative report published by the Leadership newspaper online on Friday, Tambuwal dramatic entry into the APC presidential race appears to be a ‘third force’ game plan to stop the older aspirants eyeing the ticket of the party.

It was also stated that part of the move was that upon resumption of the House of Reps on December 3, the APC caucus in the House would pass a vote of confidence on Tambuwal and then go ahead to endorse him for the 2015 presidential race.

The report however added that whatever might have been the plan, the sudden drafting of the youthful speaker is already creating ripples within the APC.