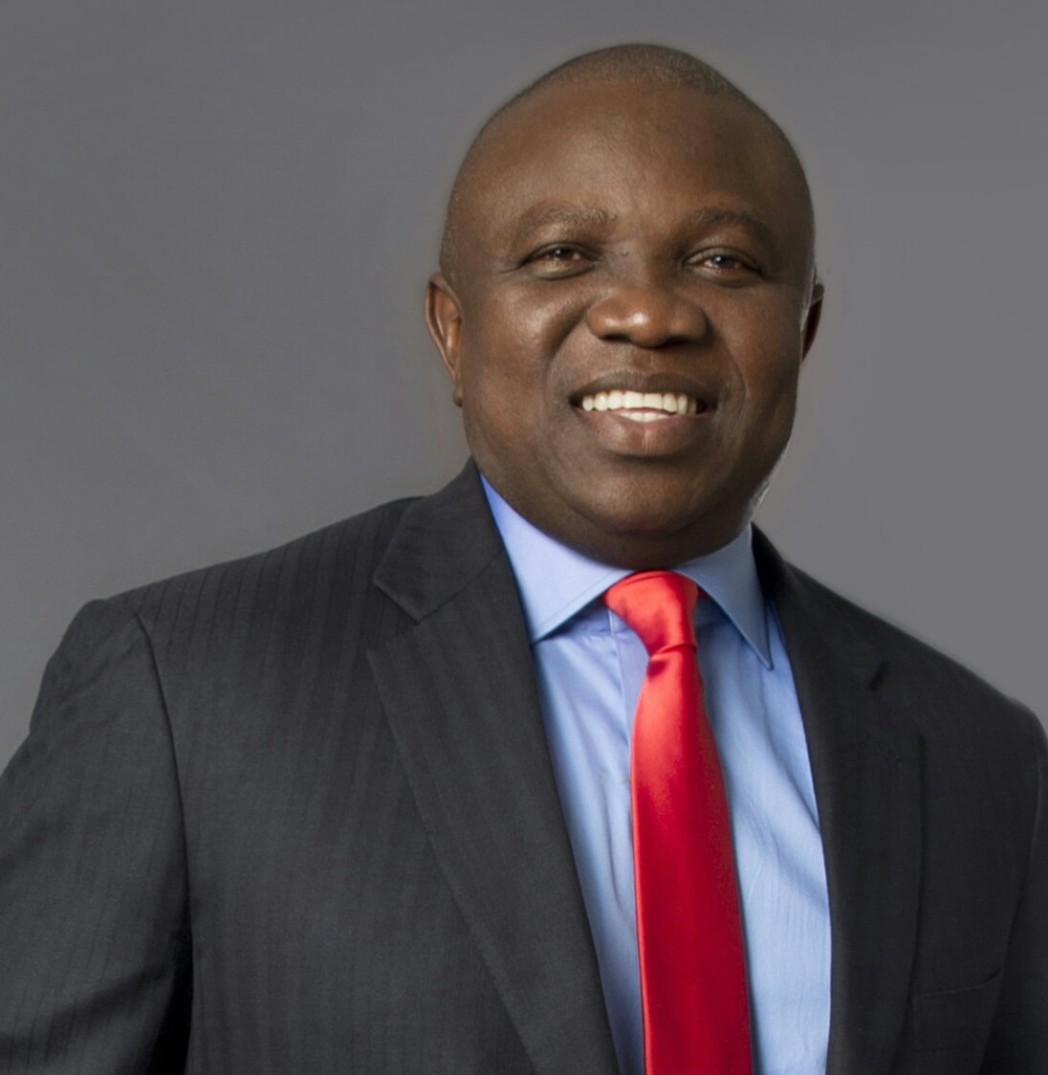 As the general elections draw closer, the Nigerian political terrain is heated up as the battle for the political soul of the nation becomes more intense. Although INEC’ s election calendar takes the steam out of any Gubernatorial tension viz-a-viz the Presidential, Lagos candidates promise Book markers another date with history in Lagos 2015 Guber race.
We cannot quantify how Lagosians have been bombarded through every available means by these numerous aspirants especially from the ruling All Progressives Congress (APC). It is almost impossible to walk through any street in Lagos without noticing a political banner, flyer or ad of some sort. They seem to share a similar message —- the promise of a better Lagos.
The jungle though crowded with several creatures always pride some indisputable heavyweights. Needless to point out that despite the numbers, some names have become as important as the election itself. ln APC specifically whose Primary election would likely pump more adrenaline, the personality of  Akinwunmi Ambode and Senator Ganiyu Olarenwaju Solomon overshadow the others.
The Lagos that I know would look forward to a leader who will not only provide basic infrastructures, but also lead in a manner that will transform the life of the common man. And that’s where the name Akinwunmi Ambode takes first.
Sustainable development is extremely important and an Ambode governorship would pivot more developmental success for Lagos state. Having spent over 10 years in the state civil service working in different local government areas and rising to the position of Accountant General where the state’s financial performance under his watch improved feasibly with the State budget performing at a remarkable average of 85% annually; It is therefore safe to conclude that Ambode is the real Mr Insider in Lagos state’s  financial and political terrain.
It is obvious that the advantage of this strategic position and in depth knowledge of the system will result in a seamless transition from Governor Fashola’s administration which is adjudged as one of the best in the country’s democracy to Ambode’s should he win next years election.
Akinwumi Ambode, a hardworking retiree who built a thriving consulting firm within a very short time, is a widely travelled man. This nature has its antecedents, starting out  early in life to explore different cultures; having spent ‘learning’ years in Warri, Delta state and served in Sokoto state. He is more at ease with Lagos’ rainbow clime. An experience that would  further improve the relationship of the Government with non indigenes. We cannot be blind to the fact that there are more non-indigenes in the state, hence improving the state’s GDP.
As a financial expert, his financial knowledge will help in the proper and timely execution of state projects, reduce mismanagement of funds and seek new avenues from which the state could generate more revenues.
His charisma depicts youthfulness and energy and would endear him more to the younger generation who account for more than 45% of the state population. A good rapport would induce empathy and bring empowerment to the fore, culminating in better opportunities and job creation in the state.
From his declaration speech, Akinwunmi Ambode made it obvious that he plans to build on the foundations laid down by Asiwaju Bola Tinubu and Babatunde Fashola’s administrations; By this commitment, he is ready to leverage on their successes while deepening further on their Infrastructural and sustainable developmental policies.
I’m no prophet but I see this glaring enough and Lagosians are just about to have one of the most promising governor one more time. It’s in Ambode!
Onyeka ‘Kerous’ Ibeanusi
Musician/Engineer/writer/social commentator and founder of hype9ja.com
Twitter @onyeckerous
Articles on www.omojuwa.com are solely authors opinion