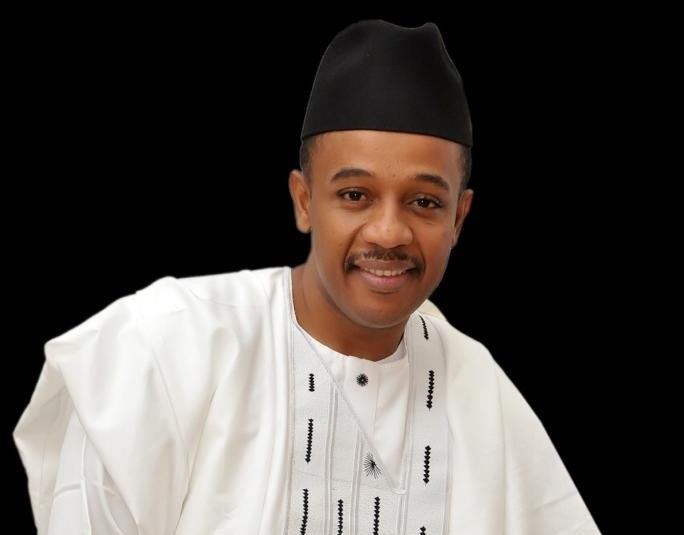 In this buildup to the 2015 elections, the polity in Niger State is already tensed with the usual blackmails and propagandas of the losing camps. Typical of such politics of witch-haunts and character assassinations, the subject of hate has always been the personality and aspiration of the the contender who’s shown the potentials of not only emerging as winner but also promotes politics of ideas, instead of personality. Their campaign of calumny, this term, is on Alhaji Umar Mohammed Nasko of the People’s Democratic Party. The question is: why are they losing sleep over the ambition of Nasko?