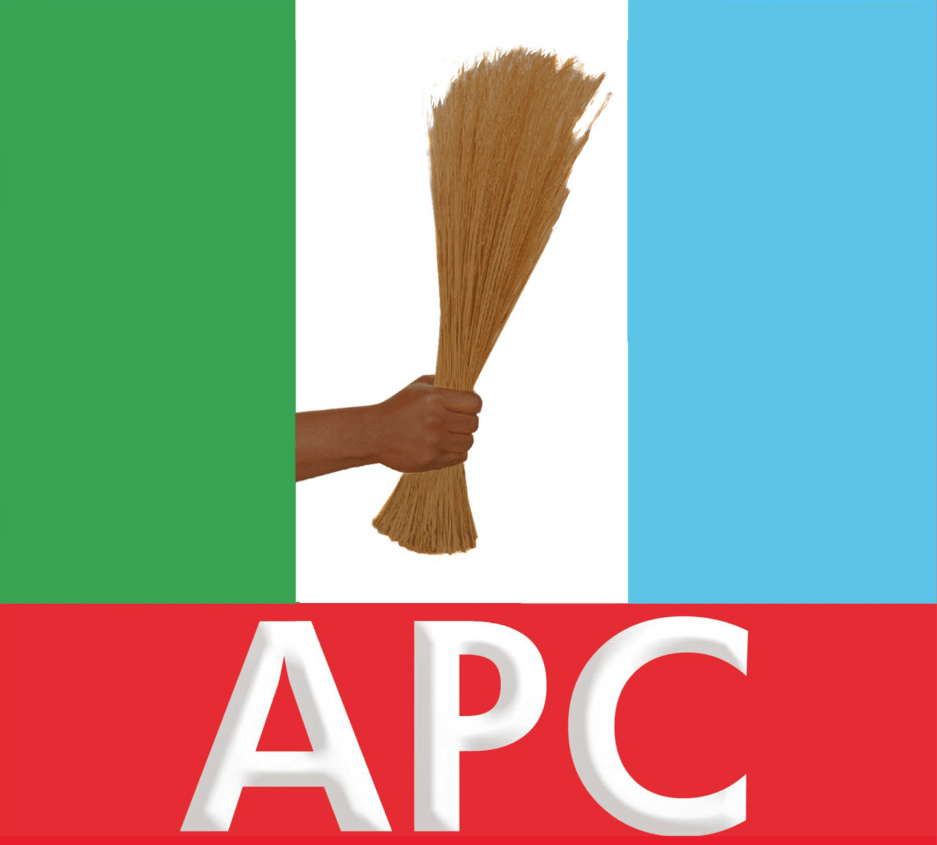 The All Progressives Congress (APC) has slammed the presidency for its agitated response to the warning that if the 2015 elections are rigged, the party will not recognize the outcome and will go ahead to form a parallel government, saying that represents the stand of the party.

In a statement, Friday , in Lagos by its National Publicity Secretary, Alhaji Lai Mohammed, the party said that what Gov. Rotimi Amaechi said at the APC’s Salvation Rally, which has now rankled the presidency into a state of delirium, was simply to reiterate the stand taken by the party before the last Osun State Governorship election.

”Those who are fretting about this statement are those who are planning to rig the elections and they should be warned that Nigerians will no longer accept the outcome of any fraudulent polls. Those who incite the people are those who steal their mandate.

”What we made is a conditional statement. If A happens, then B will follow. That means if elections are not rigged, there will be no problem. It is therefore laughable that anyone will call that statement treasonable,” it said, adding that there is no higher treason than the subversion of the people’s will.

APC said it is common knowledge that anywhere in the world where elections have been rigged, the consequences have been dire, and Nigeria will not be an exception.

”Let us remind the presidency, in case it has forgotten, that election fraud triggered a civil war in Algeria in the early 1990s, led to the killing of over 1,000 people in post-election riots in Kenya in 2007/2008 and fired a near revolution in Iran in 2009/2010. Electoral frauds also corrupt democracy and breed dictatorship, and risks making the people to lose confidence in democracy. Why then would any government react violently if warned against election rigging?” the party queried.