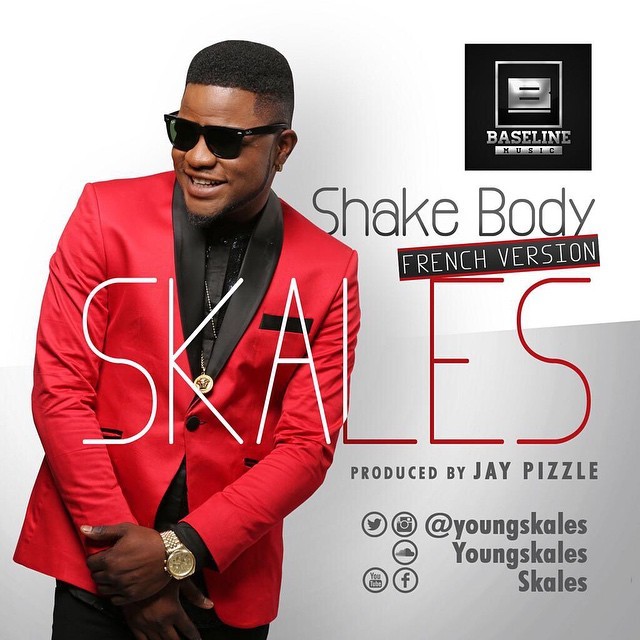 After the success of his shake body song that has got airwaves , clubs and people moving Baseline recording artists Skales real name Raoul John Njeng-Njeng is set to release the french version of the Shake body song  soon he posted BONJOUR !!!! SHAKEBODY THE FRENCH VERSION OUT NOW …let’s get it !!! Use the link in ma bio…thank you and God bless ..spread the news !! .Skales posted the art of the song on his instagram page with another picture showing him preparing a new song already.

Skales has recorded over 200 songs and collaborated with numerous artists, including eLDee, Jeremiah Gyang, Banky W. and Knighthouse. Skales’ most notable songs include “Mukulu”, “Keresimesi”, “Komole”, “My Baby”, “Take Care of Me”, and “Denge Pose”. In May 2014, Skales established his record label (OHK Music) after departing from Empire Mates Entertainment. Skales’ debut album is scheduled to be released in 2014. 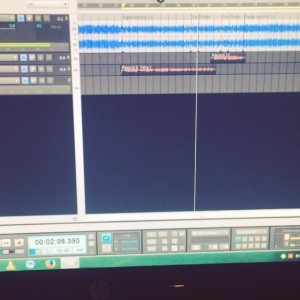