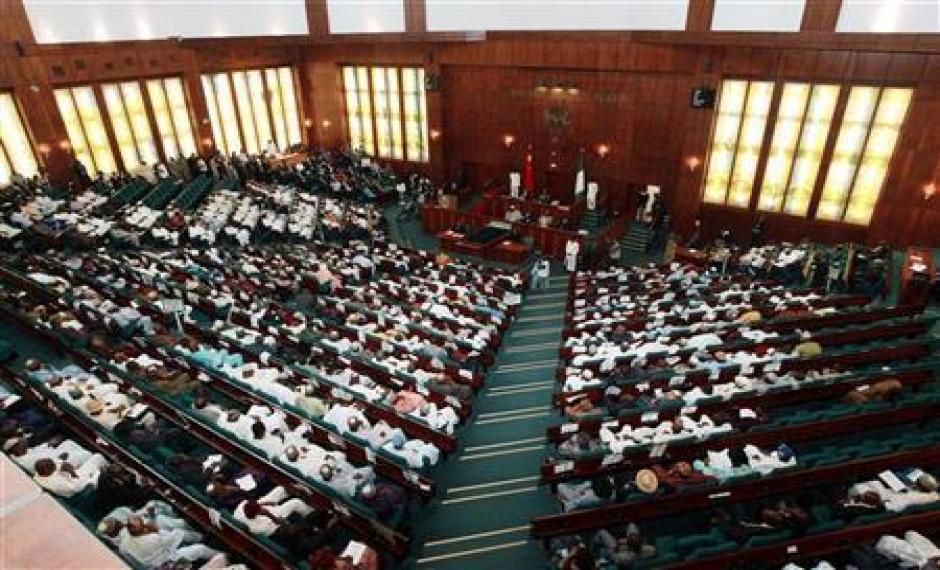 Some Peoples Democratic Party’s senators on Monday started impeachment moves against President Goodluck Jonathan over what they described as the high level of impunity and corruption allegedly being condoned by his administration.

Investigations by our correspondent revealed that the PDP senators had started compiling impeachable offences against the President.

An All Progressives Congress member of the Senate, who confided the development in our correspondent on the condition of anonymity, explained that his aggrieved PDP colleagues in the upper chamber had started reaching out to the opposition senators.

He said, “I was personally consulted this evening over the issue and I also cross-checked from my colleagues who also told me that they had been contacted.

“The grouse of the lawmakers, according to the person that contacted me, was that Jonathan’s handling of the last week Thursday’s invasion of the National Assembly by the police was carelessly handled by the Jonathan administration.

Another senator from the PDP, who also craved anonymity, also confirmed the development to our correspondent stating that it was certain that the President was not capable of superintending over a free and fair election in 2015.

He said, “Our President is not in charge. We have seen that he had allowed the governors to hijack powers from him. He is just like a puppet and the earlier we act fast, the better for us.”