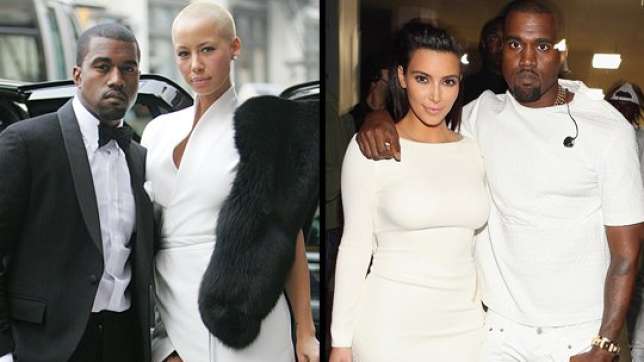 According to In Touch magazine – who broke the news – the 34-year-old reality star is been put in-check by her hubby who is reportedly using the ‘secret’ to have control over her at home.

A source connected to the star told the mag, “She spent years trying to change people’s perception of her, ever since the sex tape came out [in 2007]… and this can undo everything.” 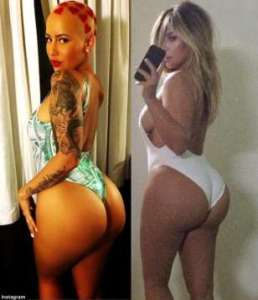 Radaronline reports that word of her extra-curricular activities getting out could be especially bad for Kardashian’s business. The site claims, Kim is completely ‘terrified’ he [Kanye] will tell the world what he did. “She’s also built her brand and an empire” valued at over $40 million,” the insider added.

Kimye’s rep has however denied the story but In Touch is claiming multiple insiders have revealed that Kim K cheated on a longtime boyfriend – Reggie Bush – with Kanye and another woman who happens to be also famous.

Another source told the mag, “Kanye was obsessed with Kim and wanted to have a three-way with her, and she didn’t hesitate… Kim and Kanye had already been seeing each other behind her boyfriend’s back, and Kanye brought this other woman into it…. “

The only problem was… “the other woman ended up getting jealous of Kim because Kanye was more into Kim than he was into her,” ended the source.