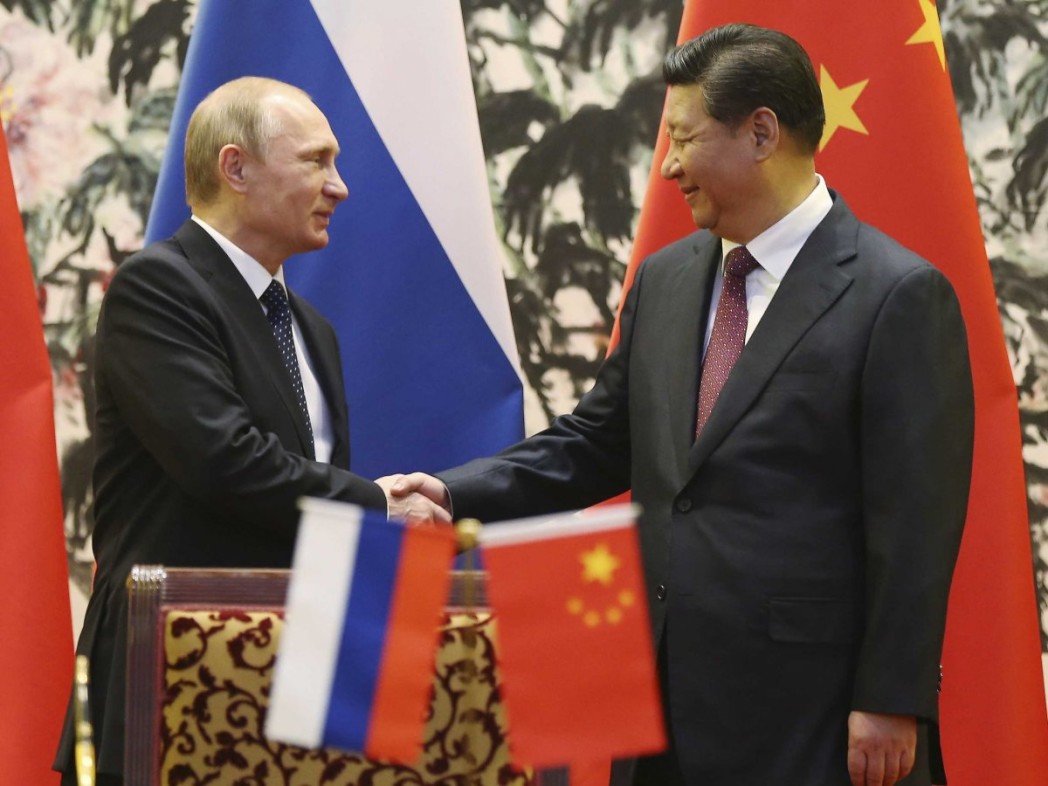 Russia and China just agreed to a second major gas deal, worth slightly less than the $400 billion agreement reached earlier this year, according to Bloomberg.

The details of the deal mean Russia will supply China with another 30 billion cubic metres of gas every year for the next three decades through the Altai pipeline, a proposed pipe transporting the gas from western Siberia to China.

Earlier in the fall, Keun-Wook Paik at the Oxford Institute for Energy Studies said this kind of deal would be “Putin’s revenge,” according to the Financial Times.

Many analysts see the move as evidence that Moscow is pivoting away from reliance on European customers and toward East Asia, where relatively rapid economic growth should prop up demand.

It’s also a political move, as relations with the rest of Europe have become increasingly cold after Russia’s invasion of Ukraine, and the tit-for-tat sanctions between the European Union, United States, and Russia.

The value of the Russian rouble has collapsed recently as the price of oil has declined. Russia’s economy is dependent on oil, so the currency fluctuates with the oil price. The price declines in turn threaten Russia’s ability to meet its budget obligations and pay debt. In sum, the country faces an economic crisis if it can’t find new demand for oil and currency .

But the rouble is rallying against the dollar today. Here’s the US currency dropping by about 3% against the rouble after the central bank announced it would stop trying to defend the currency’s collapse.

The China deal helps both Russia and China lessen their economic dependence on the West. It also helps Russia get around the economic sanctions imposed by the West because of the Ukraine situation.

Curtailing the dollar’s influence fits well with China’s ambitions to increase the influence of the yuan and eventually turn it into a global reserve currency. With 32 percent of its $4 trillion foreign exchange reserves invested in US government debt, China wants to curb investment risks in dollar.

The quest to limit the dollar’s dominance became more urgent for Moscow this year when US and European governments imposed sanctions on Russia over its support for separatist rebels in Ukraine.